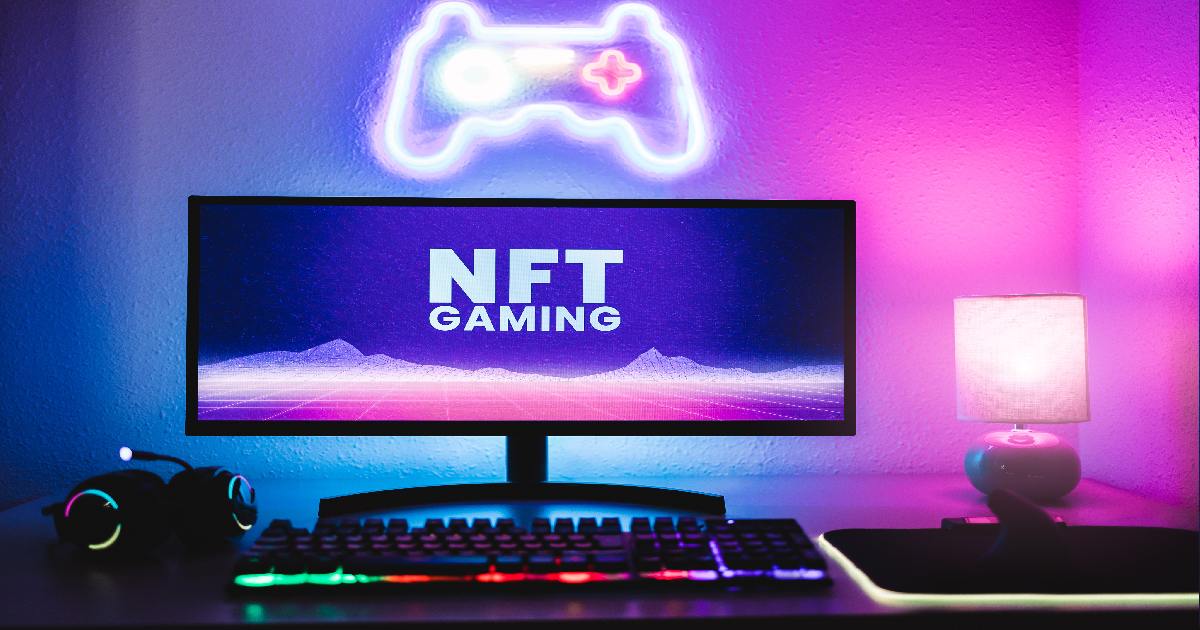 John Linden, CEO of Mythical Games, explained that the foundation is a decentralized autonomous organization (DAO) or a group that is governed by users who collect or earn its tokens.

As per the announcement, the DAO has enlisted a number of participating game companies (such as Krafton, Ubisoft, Marblex, Com2uS, FaZe Clan, Gen.G, Sandbox Gaming, Animoca Brands, Hadean, Klaytn, among others) and prominent advisors in a kind of alliance around the blockchain and its token. The process took about a year to figure out, as the firm wanted to have solid governance.

According to the report, Mythical Games created the Mythos Foundation to manage the daily operations of its Mythos blockchain gaming ecosystem DAO. Mythical has been leading the responsibilities for this kind of gaming for a few years, and it garnered vital support from several advisers.

With support from industry leaders in Web3 gaming, the objective of the Mythos Foundation is to reduce barriers to entry for innovative game developers who want to build prosperous play-and-own game economies.

Mythos has also launched the Mythos token (MYTH), an ERC-20 mainnet token with a fixed supply of one billion tokens. The token will offer Web3 game utility and facilitate ecosystem governance, therefore giving gamers, developers, publishers, and content creators the chance to participate and contribute to a truly decentralized ecosystem.

There is a growing influence of decentralized autonomous organizations (DAOs) in the crypto gaming sector. Recently, a significant number of blockchain gaming platforms secured backing to form their DAO communities.

In January, Vietnamese blockchain gaming guild Ancient8 raised a $4 million seed round to accelerate its development of a DAO to build a community and software platform that enables users to play and build in the metaverse.

The advantage of using DAOs to build gaming communities is that they offer a transparent framework for decision-making that works at the grassroots level. In this way, they empower members of gaming communities who traditionally have been at the bottom of hierarchical structures.

Successful gaming DAOs provide access to capital, a strong sense of community, and reduced barriers to entry into the landscape of crypto games.

The bottom-up concept allows every stakeholder to submit proposals and ideas that other guild members can judge transparently and directly.

This clear decision-making process is particularly important in gaming, which is notorious for attracting toxic individuals who can impact entire communities online.

A key driver for users to become part of a DAO is the opportunity to make money and profit from the growth of underlying tokens, especially in the play-to-earn space.

The Rise of Massively Multiplayer Online Games Being Built on Blockchain