Web3.0 startup and Non-Fungible Token (NFT) marketplace, MyNFT is all geared up to launch the first-ever digital collectibles vending machine in London next week. 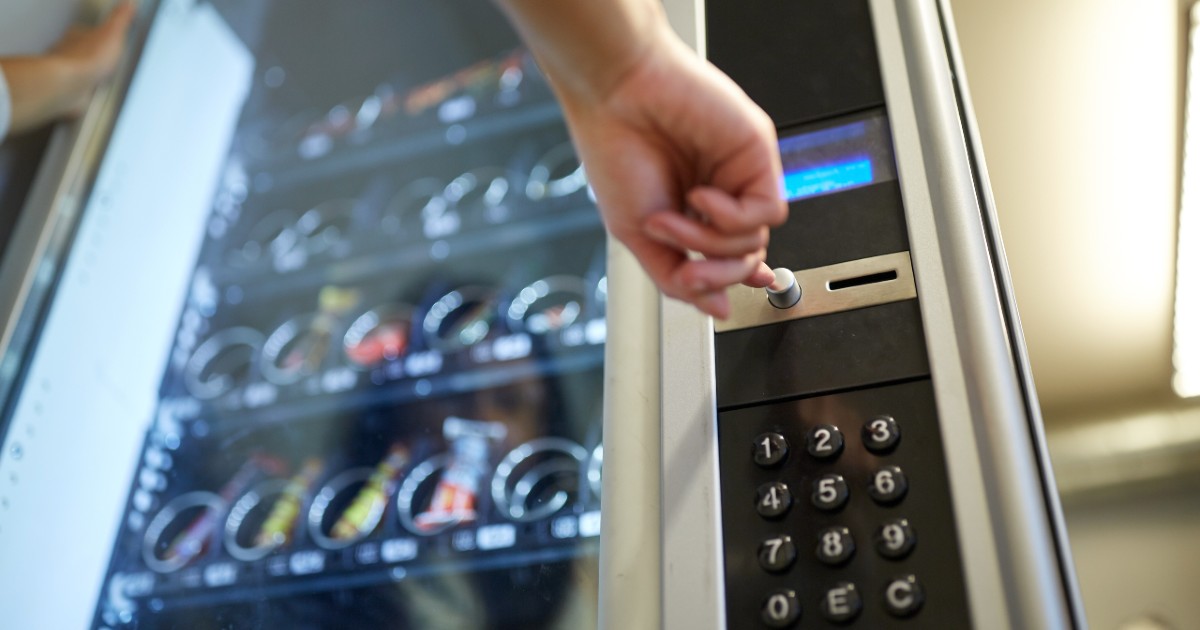 As reported by WWD, the launch of the vending machines will take place at the NFT London conference that is scheduled to be held next week at the Queen Elizabeth II Center.

As a platform that makes accessing digital collectibles easy for everyone, MyNFT says the new vending machines will help to connect NFTs with the real world. The vending machines will feature NFTs from artists ranging from Dr. Who Worlds Apart, Thunderbirds, and Delft Blue Night Watch. According to MyNFT, the prices will range anywhere from £10 to £100 to snap up items through the machines.

“There is so much potential in the NFT market and it’s such a shame to see some of that go to waste when possible investors are put off getting involved by various unnecessary and complicated barriers.… We’re determined to turn NFT investment into an everyday activity, and break it out of its current clique,” said Hugo McDonaugh, cofounder of MyNFT.

Tagged as the very first NFT vending machine in the entirety of the European Union and the United Kingdom, the MyNFT-backed innovation will make a standpoint in the history of the evolution of the Web3.0 ecosystem.

Just as most technological innovations need a pioneer to blossom, so also will the NFT vending machines grow in number and spread across the world if the embrace comes out positive as envisaged.

While data from CoinATMRadar shows that there are currently a total of 38748 Bitcoin ATMs in the world with the United States taking up significantly more than 90% of the entire sum, the advent of NFT vending machines can also herald a future where the quantity and spread of these dedicated outlets for digital collectibles can be well pronounced.