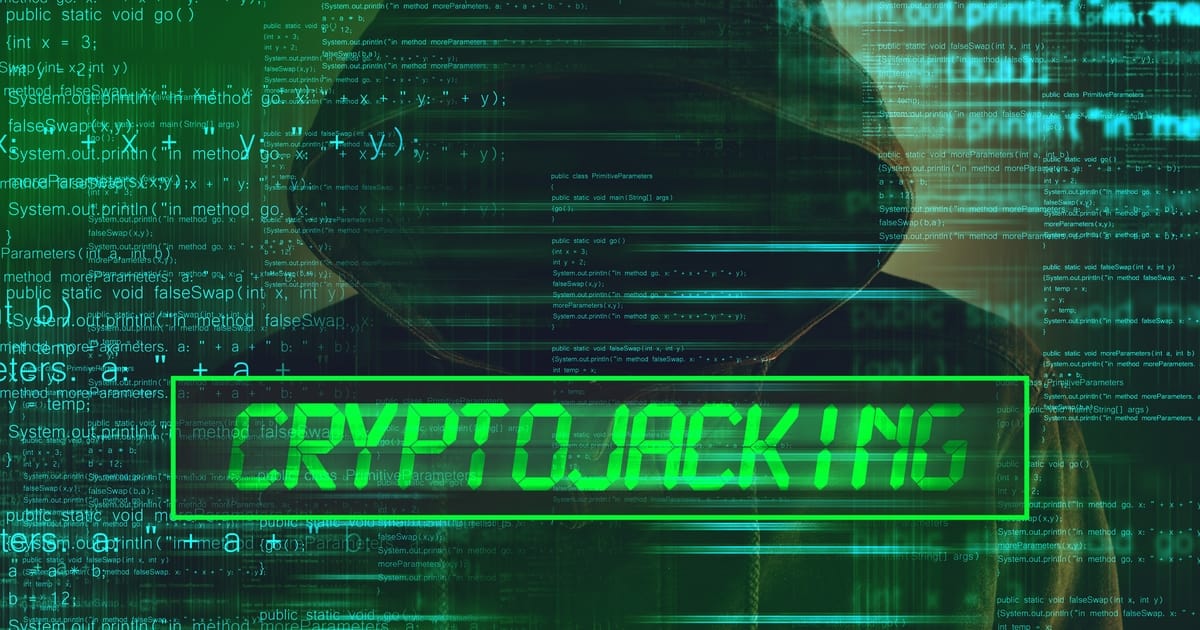 In August 2019, McAfee Lab released a threat report with conclusive statistics stating cryptojacking being an area of concern. Within the Q4 of 2018 and Q1 of 2019, crypto-mining malware campaigns spiked up to 29%. McAfee added that the campaign was non-selective with both macOS and Windows at spotting the rise in the selected attacks.

Interactive command lines and automation engines transferring administrative assignments to the computer were targeted through PowerShell. This caused passivity in servers and thus exploited the mining of privacy coin, Monero.

Cookie Miner was responsible for the malware programs against MacOS systems as well as the stealing of private account information cached in the users’ computers. Account-holders in crypto services were most vulnerable to the attacks with all personal information being stolen.

Globally, BBC already highlighted the Monero cryptojacking viruses, hacking 850,000 servers in predominant parts of Latin America as well as French authorities shutting down main servers to infiltrate the virus in unknown parts of the internet.