The Monetary Authority of Singapore (MAS) and government-owned conglomerate Temasek released the final report of the Singaporean CBDC project, Project Ubin. The report is the fifth and final phase of Project Ubin, Singapore’s blockchain-based multi-currency payments network prototype that was built for the financial industry and blockchain ecosystem. 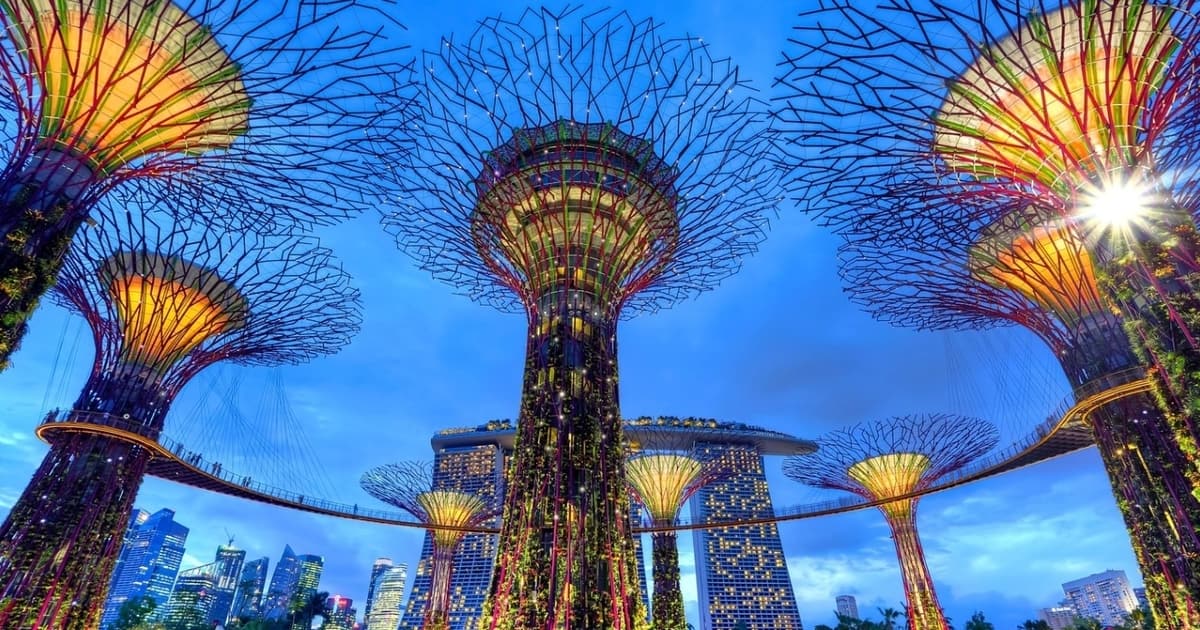 Singapore’s central bank introduced Project Ubin in November 2016, along with its partnership with R3, to build a proof-of-concept project to conduct inter-bank payments using blockchain.

The goal of the project was to understand what kind of potential benefits blockchain technology can bring, and the MAS had a goal of developing simple-to-use alternatives to current systems based on central bank-issued digital tokens.

The project has since taken a multi-phase approach; where the first two phases focused on building technology capabilities for domestic payments network, the next two on the interoperability of blockchain-based networks for delivery-versus-payment, and cross-border payment-versus-payment.

“As with all innovation adoption, there is a time for experimentation, and a time for commercialisation. Project Ubin has worked with the financial industry and blockchain community on a journey of experimentation, prototyping and learning. This has built a strong foundation of knowledge, expertise and experience, and paved a path towards commercial adoption. Following the successful experimentation over five phases, we look forward to greater adoption and live deployment of blockchain technology.”

The Quorum platform was used for the production-grade capabilities developed as part of the Interbank Information Network (IIN), while the JPM Coin will be leveraged to develop a production-ready payments network. Quorum was developed as a fork of the Ethereum blockchain and was made open-source by JP Morgan, and has extensions including transaction and contract privacy, higher performance and settlement finality over the public Ethereum network.

Project Ubin has a view of that the future world would require different ecosystems to be linked together by multiple blockchain networks, to provide different services, operating on different platforms and technical infrastructures.

The Ubin V network was built with an emphasis on open architecture, open connectivity, and interoperability for the ease of integration across different networks for seamless end-to-end transaction processing. 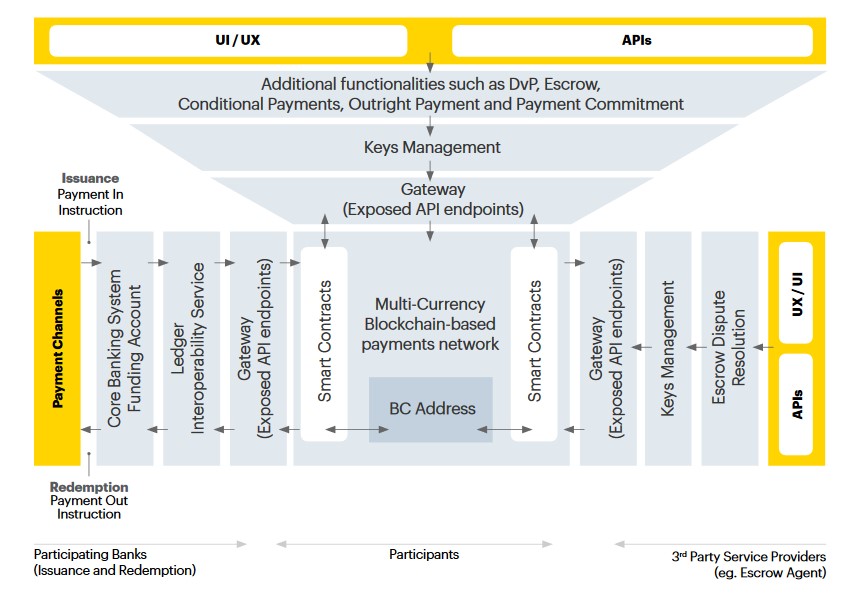 The future of the Ubin network

Although the project focused initially on the financial services industry, Project Ubin also explored the benefits for use cases for providing services in exchange for value, including media and advertising.

Salary payments were also looked at as a potential use case, as it is expected that the global gig economy will grow 17 percent annually to 2023, Singapore with the greatest growth in the Asia-Pacific region, according to the report.

After phases of research and experimentation, Project Ubin concluded that the industry will gear up towards commercialization and live projects. The report added:

“With a clearer understanding of the benefits and the business value, there will be further commercial adoption and live implementation of the technology for viable use cases.”