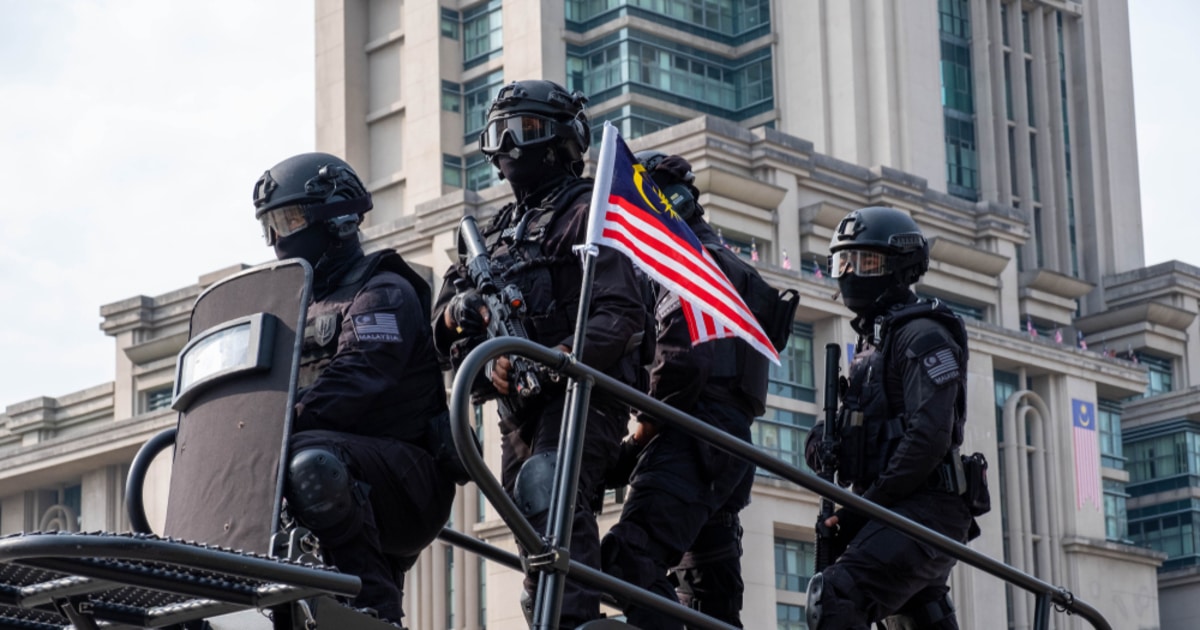 During a joint inspection put together by SEB, Malaysian police and the Electrical Inspectorate Unit (EIU) - a department operating under Sarawak Ministry of Utilities - discovered the illicit activities. The operation had been running for quite a while and was reported to be coordinated from four shophouses that served as headquarters for the criminal cryptocurrency mining operators.

The SEB and the EIU spent two days cracking down on the locations, which were found to be situated in Jalan Tun Ahmad Zaidi Adruce, Jalan Pahlawan, and Jalan Tunku Abdul Rahman.

According to a report released by the Electrical Inspectorate Unit, Malaysian officials believed that the deviant crypto miners masked their operation by bypassing the energy meters installed in the power firm to measure electricity consumption.  The report provided further explanations:

“It was found that unsafe direct tapping cables from the main incoming supply were hidden in the gypsum ceiling that were connected straight to the electrical appliances, bypassing the meter and avoiding actual electricity consumption measurements.”

Malaysian police reported that all 5 crypto mining premises generated RM 250,000 worth of electricity per month, which translates to roughly $59,000.

However, the add-up of the monthly electricity bills for all 5 shophouses amounted to approximately $215 per month, suggesting that the crypto mining operators were also cheating local energy meters in order to cover up their main electricity theft operation.

This mining operation was discovered to be run in Kyrgyzstan, on the territory of Bishkek Free Economic Zone. The mining farm was set up there purposely to take advantage of the cheap electricity offered by the country.