Italian fashion brand Gucci has announced that it has started accepting ApeCoin (APE) as one of the payment options. 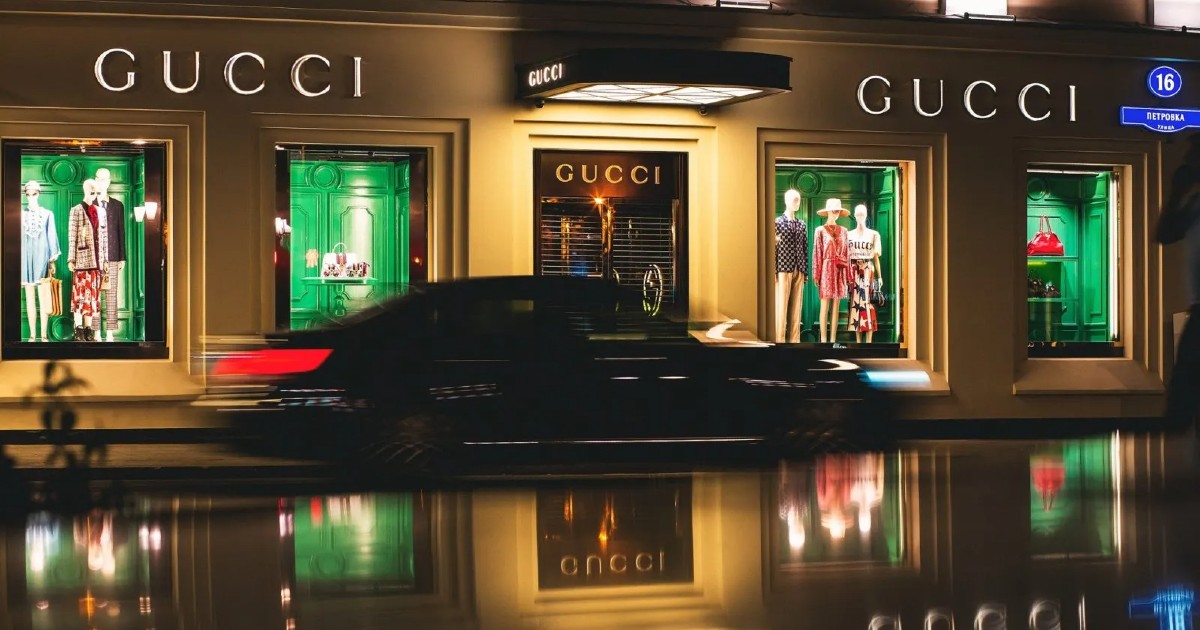 According to the company, the addition of ApeCoin was made possible with the aid of its crypto payments partner, BitPay. The service is only available to select stores in the United States now.

ApeCoin is the native token of the Yuga Labs-created Bored Ape Yacht Club (BAYC) ecosystem. The ecosystem encompasses some of the industry’s most iconic non-fungible tokens like the Bored Apes and also includes Mutant Ape Yacht Club (MAYC), CryptoPunks, and Meebits, both of which were acquired by Yuga Labs earlier this year.

The ApeCoin was launched as a way to help holders of either of these NFTs with additional utilities.

The addition of the ApeCoin token also represents a milestone for Gucci as it seeks to double down on its Web3.0 mission.

Back in May, Gucci announced that it is making a move to accept digital currencies for in-house purchases, which will encompass the likes of Bitcoin, Bitcoin Cash, Ethereum, Wrapped Bitcoin, Litecoin, Shiba Inu, Dogecoin, and five dollar-pegged stablecoins.

“Gucci is always looking to embrace new technologies when they can provide an enhanced experience for our customers. Now that we are able to integrate cryptocurrencies within our payment system, it is a natural evolution for those customers who would like to have this option available to them,” Marco Bizzarri, President and CEO of Gucci, said in a statement at the time.

Other top fashion brands are also making their moves into Web3.0 with prominent names, including Lacoste, Dolce & Gabbana, and Salvatore Ferragamo. While the pace of Web3.0 adoption is different, each company has its own defined modalities, each following its individual timelines.

Gucci to Accept Cryptocurrency Payments in US