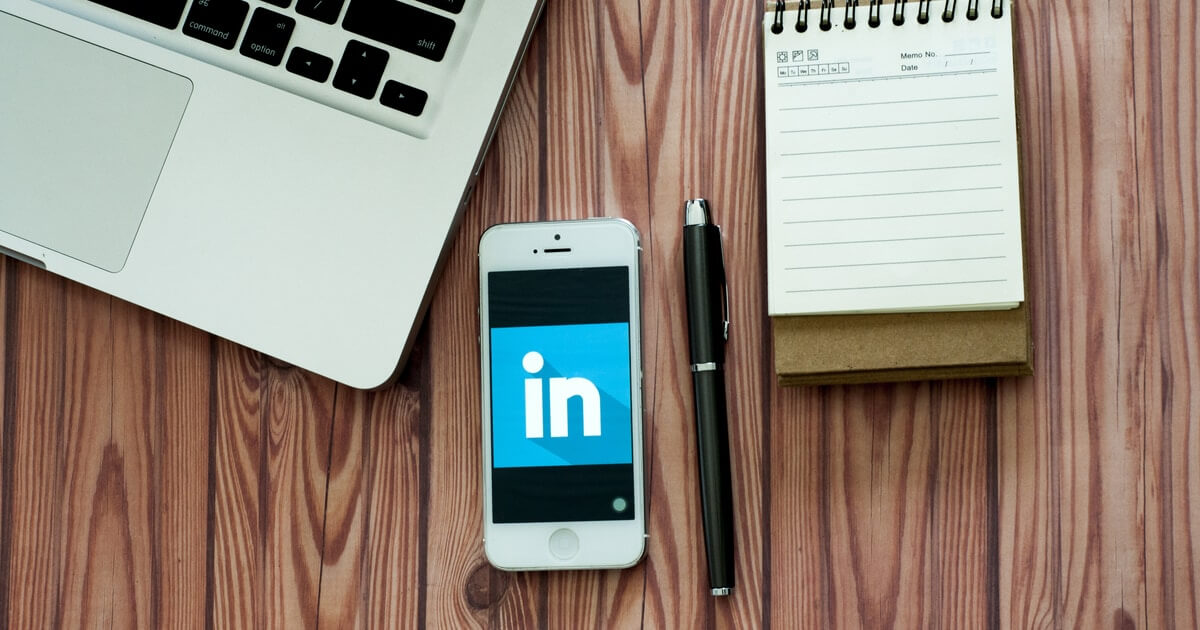 According to LinkedIn’s 2020 Emerging Jobs Report, sought after positions such as blockchain developers,have skyrocketed to unprecedented levels in India. Others include JavaScript developers and artificial intelligence (AI) specialists.

LinkedIn classifies emerging jobs as tasks that have witnessed incredible demand in a certain region.

Blockchain developers are tasked with designing the architecture of blockchain networks. As a result, they are required to assist in building services and products associated with this technology, such as smart contracts and decentralized applications (Dapps).

Blockchain solutions are being touted across the globe, including India, because of the distributed ledger technology that prompts transparency as all relevant stakeholders can view the process in real-time. Immutability is also instigated because of tamper-proof records.

Some of the Indian cities where blockchain developers are in high demand include New Delhi, Hyderabad, and Bengaluru.

India has emerged to be one of the forces to reckon with in the blockchain space. As reported by Blockchain.News on Sept. 27, the demand for blockchain developers in India was elevated by more than 700% in 2018.