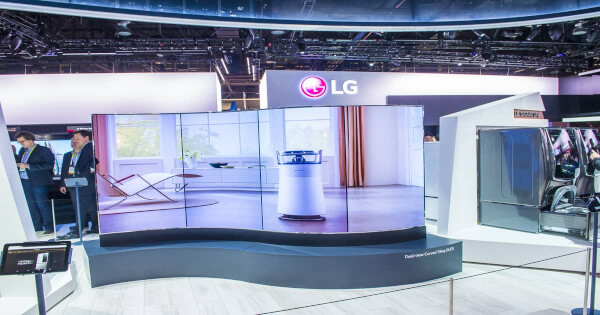 During the company’s Annual General Meeting (AGM) held on March 24, shareholders approved these changes so that its new objectives would entail the brokerage and sale of cryptocurrencies and the development and sale of blockchain-based software.

When asked if the new business plan would include the establishment of a crypto exchange, the firm’s spokesperson responded, “nothing has been decided yet. We just mentioned business areas in a broad manner.”

Creating crypto exchanges can face regulatory stumbling blocks, but this is not the case with developing and selling devices that aid in non-fungible tokens (NFTs) viewership.

As a result, the electronics giant enabled the installation of NFT platforms where artworks in the form of non-fungible tokens would be traded on its smart TVs.

As the crypto space continues to gain steam, more digital giants are jumping on this bandwagon to create seamless devices.

For instance, Samsung Electronics revealed plans to make the metaverse more accessible by developing top-notch devices because it sees it as a new business model, Blockchain.News reported.

Based on the crypto-friendly initiative revealed by South Korean President-elect Yoon Suk-yeol, cryptocurrency adoption in this nation is expected to continue scaling the heights.