The Governor of The Central Bank of Lebanon Riad Salameh has hinted that there was a possibility that the central bank, also dubbed Banque du Liban, may launch a digital currency by 2021. 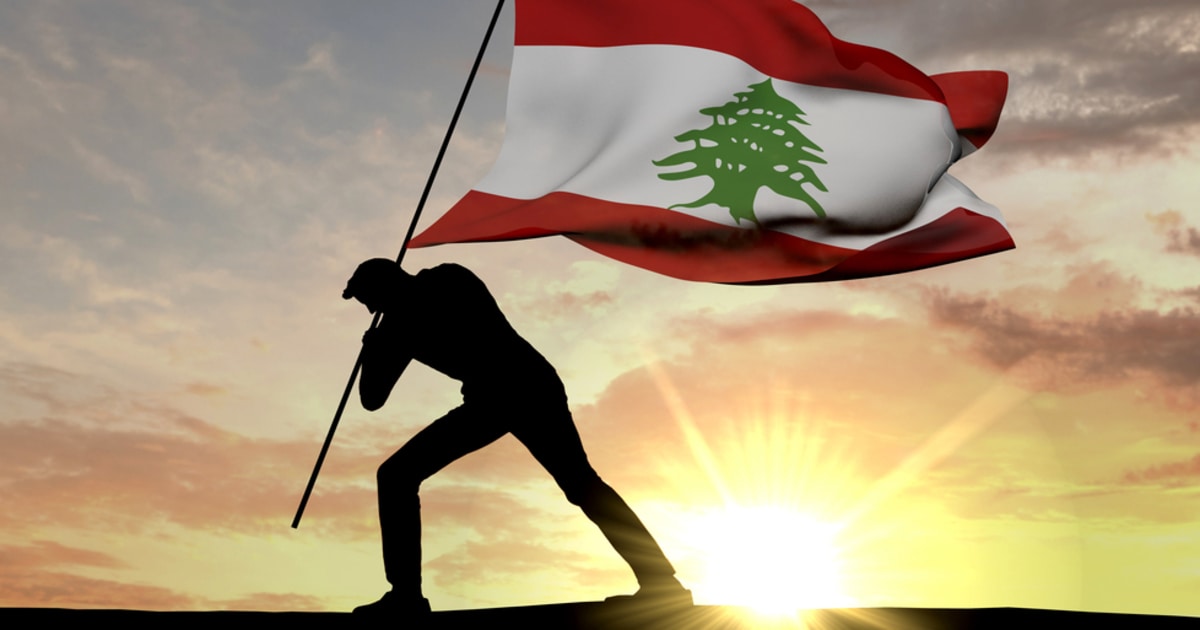 According to a report by Bloomberg, the move to debut the national digital currency is geared to restore confidence in the country’s financial system, and gradually transition to cashless payments.

The current financial system of Lebanon has been described as a "nationally regulated Ponzi scheme" in which new monies are being borrowed to service old debts. For a country once viewed as "the Switzerland of the East", one of its financial system anchors consists of its remittance industry, but it has been marred by the failing system.

With little details available with respect to Lebanon’s planned digital currency, Salameh also requested that banks operating in Lebanon should recapitalize by 20%.

It is becoming increasingly common for economically and financially troubled nations to take solace in digital currencies. While Lebanon is implying that it will introduce government-backed digital currencies, Venezuela, which has recorded a high inflation rate, has also seen its citizens turn towards Bitcoin as a hedge due to the weakening of the Venezuelan Bolivar.

While crypto activities are common in Venezuela, the government under the direction of President Nicholas Maduro has also created what seems like a Central Bank Digital Currency dubbed the Petro, a currency which the government wants the citizens to remit their taxes through.

While the economic woes of Venezuela have been ongoing for a while, Lebanon's economic landscape took a new twist in 2019 according to reports. With Venezuela’s own financial system crumbling long ago, the nation has found ways to stay afloat, a move Lebanon appears to be taking baby steps towards at this time.