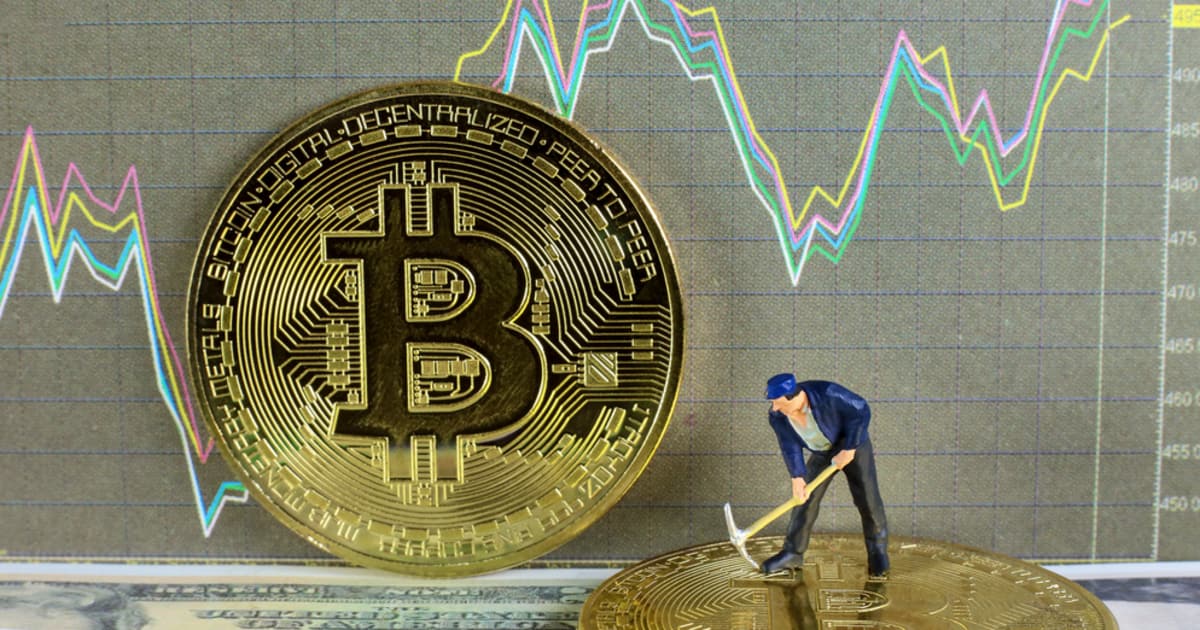 Marathon Patent Group, a patent-holding company and parent of Uniloc and known for its Bitcoin mining has today announced that it has entered into securities purchase agreements with several institutional investors for the purchase and sale in a registered direct offering of 12,500,000 shares of its common stock at an offering price of $20.0 per share.

H.C. Wainwright & Co. is acting as the exclusive placement agent for the offering which is expected to close on January 15, 2021, subject to satisfaction of customary closing conditions.

On Jan. 4, Marathon announced that it had successfully completed its previously announced $200 million shelf offering by utilizing its at-the-market (ATM) facility. As a result, the Company ended the 2020 fiscal year with $217.6 million in cash and 74,656,549 shares outstanding.

As the Bitcoin price surges, interest in Bitcoin mining has also surged. Marathon is the largest enterprise Bitcoin self-mining company in North America and currently operates one mining facility in Quebec, with plans to open additional facilities in the future.

Marathon intends to utilize the funds from this recent capital raise to pay for the miners it has purchased from Bitmain. To date, Marathon has purchased 103,060 miners, which, once delivered and fully deployed, will produce approximately 10.36 EH/s. 15,200 of these units are scheduled to be shipped in the first quarter of 2021, and the Marathon currently anticipates installing 4,000 units in February, 6,300 in March, and 4,800 in April.

After initial deposits were paid, Marathon’s remaining balance due to Bitmain was $163.0 million, indicating that the Company’s current cash position is more than adequate to cover the costs of all miners purchased as of December 31, 2020.