KuCoin Exchange’s Chief Executive Officer, Johnny Lyu, has continued to dispel all rumours that the trading platform is turning insolvent. 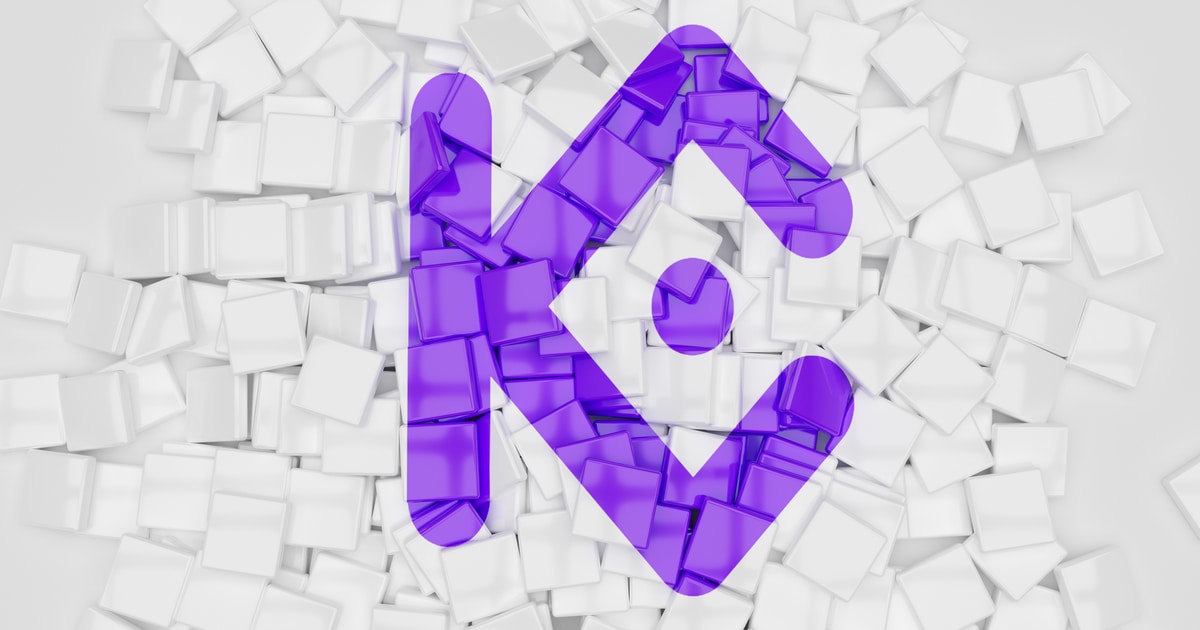 The rumours emanated from a now-deleted Twitter account with the name Otteroooo, claiming he had insider information about the exchange’s ongoing woes.

Otteroooo operates more like a whistleblower to alert users to companies' struggles in the Centralized Finance (CeFi) ecosystem. It acquired a massive following up until it deleted the account.

Per the whistle blown on KuCoin, he calmed the exchange does not have the liquidity issue that it can use to process customer redemption as it concerns its exposure to the Terraform Labs ecosystem tokens LUNC and wLUNC.

In a blog post with evidence of the conversations between himself and Otteroooo, Lyu explained that the only exposure that KuCoin has to the LUNA ecosystem tokens is because it supports the trading of those coins.

“It is our responsibility to keep them secure and make sure users can always withdraw in full whenever they want. Having a LUNC wallet does not necessarily mean KuCoin as a company is holding lots of LUNC tokens, and I’m sure the difference is obvious,” the blog post clarified.

The digital currency ecosystem is now very sensitive to news of insolvency after the likes of Celsius Network, Voyager Digital, Babel Finance, and the likes shut down withdrawals, locking billions of dollars in collective funds belonging to clients. As a trading platform, KuCoin is bound to have much more user’s funds as deposits, and investors will want to avoid a situation where they are cut unable to access their funds.

While the FUD also suggested that the latest $10 million in strategic investment received by KuCoin from Susquehanna International Group is an attempt by the trading platform to cover its basis, Lyu has reiterated that there is no connection between the funding acquired and its insolvency concerns.