A short while ago, Kazakhstan was flaunted as a major hub for Bitcoin (BTC) and Proof-of-Work (PoW) mining, but today, the country is fast becoming an intolerant zone for cryptocurrency mining activities. 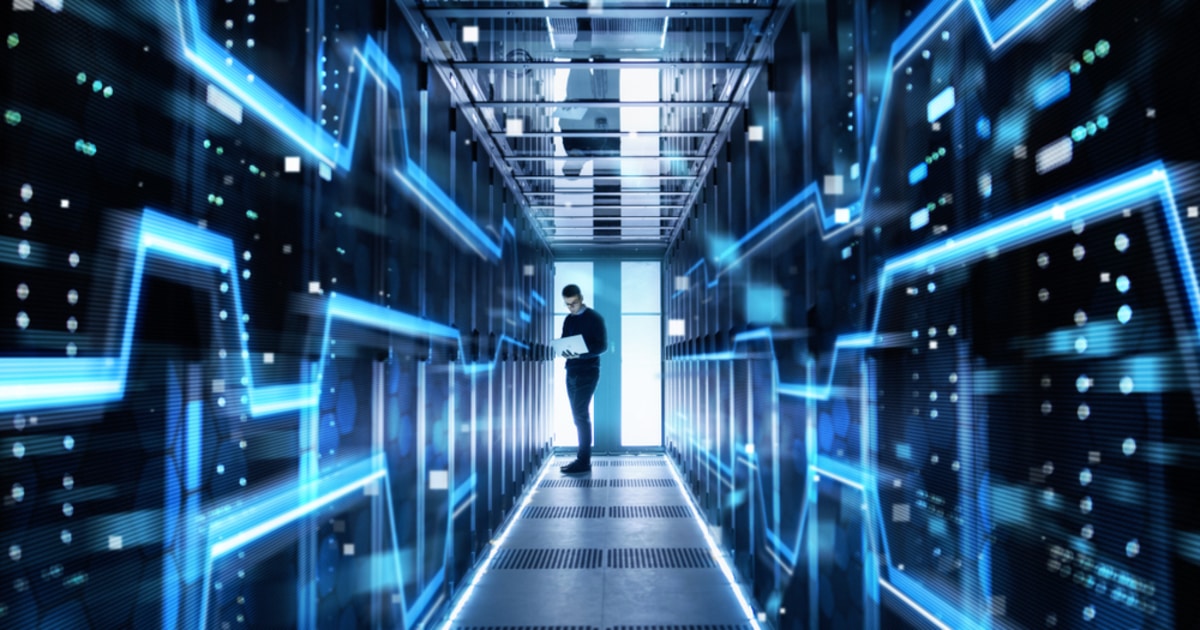 According to a press release shared by the Committee for Nuclear and Energy Supervision and Control of the Ministry of Energy of the Republic of Kazakhstan, several mining farms have been targeted by the ministry as well as an organized group of law enforcement agencies.

As detailed, a total of 13 mining farms were raided, all collectively consuming a total of 202 MW of electricity. According to the authorities, the collective power consumption tally was cumulative power from mining farms in various regions, including Karaganda, Pavlodar, Turkestan, Akmola, and Kostanay region, amongst others.

Kazakhstan was the immediate and closest option available to Bitcoin miners after the Chinese government banned everything linked to digital assets transactions last year. While Kazakhstan quickly rose in ranking as the second country with the highest amount of BTC Hashrate, the miners who migrated down to the nation soon became targets. The government has employed several tactics to stop their operations, including power cuts and now hunt down.

With the government’s stance in recent times, it is evident that Kazakhstan is not the dream home that many miners had envisaged in the past, and the current crackdown may stir another China-like exodus from the country.

Through the recent hunt down efforts, the energy ministry has confirmed plans to continue these similar raids as it seeks to rid its shores of identified and non-identified mining farms.

“The work of the mobile group to identify and disconnect mining farms from the electrical networks will continue, and the authorized bodies are also carrying out operational and investigative measures on the identified mining farms,” the press release reads.