The government of Kazakhstan is making plans to attract $738 million in investments related to cryptocurrencies and digital mining activities set up with the nation over the next three years. 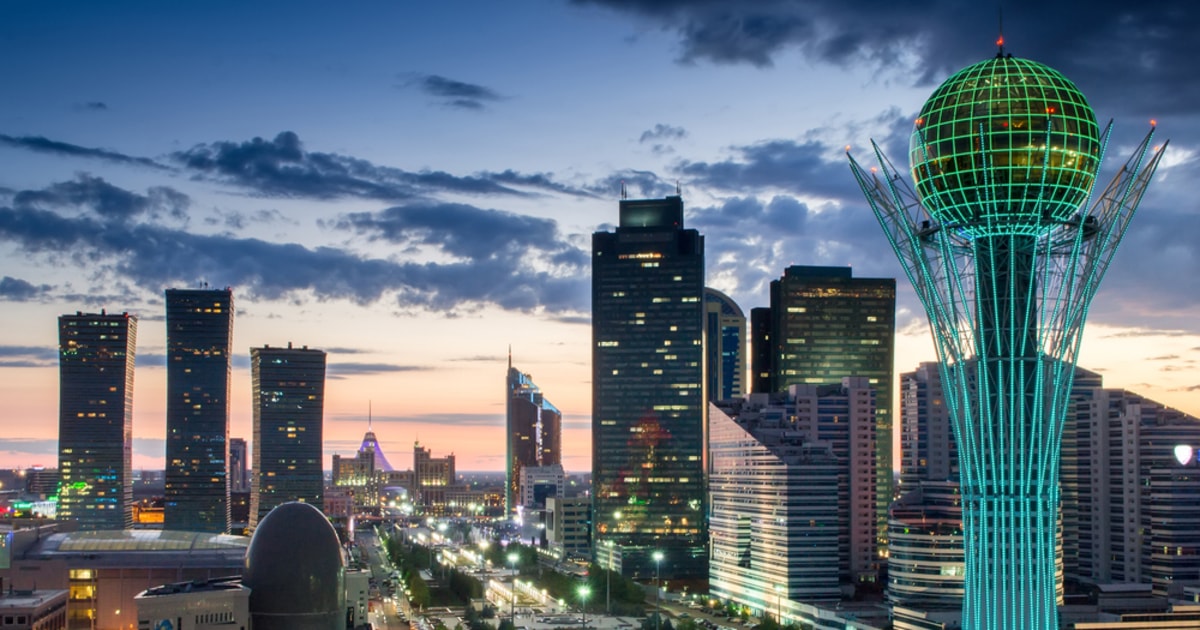 Askar Zhumagaliyev, Kazakhstan’s minister of digital development, innovation, and Aerospace industry, disclosed the plan while addressing the June 11 plenary session of the Senate, the Upper House of the Kazakh parliament.

The deputies of the Senate discussed the current law on the floor, which associates with the regulation of digital technologies that forbids the circulation and issuance of unsecured crypto assets, with one main exception, “except as otherwise provided by law.”

Where Kazakhstan seeks to get its funding

The draft bill also does not ban digital mining since it does not regard it as an entrepreneurial activity. While addressing the senate, Zhumagaliyev mentioned that digital mining has become available to many people in the nation and recognized the huge potential.

Zhumagaliyev stated, “According to the report that we have prepared with international experts, we expect another 300 billion tenges ($738.4 million) in the next three years as digital investments and in general, the further development of digital mining.”

The minister highlighted that they studied the experience of other nations like South Korea, Sweden, and the United States in the field of crypto and digital mining. They have seen that today activities like cryptocurrency and digital mining are part of everyday lives in Kazakhstan.

The minister mentioned that this sector has been experiencing growth in the country. He said that currently, Kazakhstan has 14 digital mining farms built near energy sources.

The digital mining farms have already brought an estimate of 82 billion tenges ($201.7 million) of investments in the nation. Most of such digital farms are located in the northern region of the country, as well as in Pavlodar, Uralsk, and East Kazakhstan regions.

The Senate adopted the document and is now awaiting approval by the Kazakh president.

Law researchers at Oxford University recently published a blog post saying that they have seen a rising trend of people moving their assets into cryptocurrencies. They said that recent phenomena show that people see cryptocurrencies as a safe haven in response to the current financial crisis.

However, the researchers see increasing cryptocurrency investments as a threat to traditional finance.

They thus advocate for stricter regulations during this difficult time facing the world so that to prevent alternative digital assets and cryptocurrencies from posing a systemic risk to the traditional financial system.