Julian Assange Supporters Raise over 12,500 ETH via DAO for his Freedom

Donors have formed AssangeDAO to free WikiLeaks founder Julian Assange from extradition to the United States and facilitate his freedom from prison. 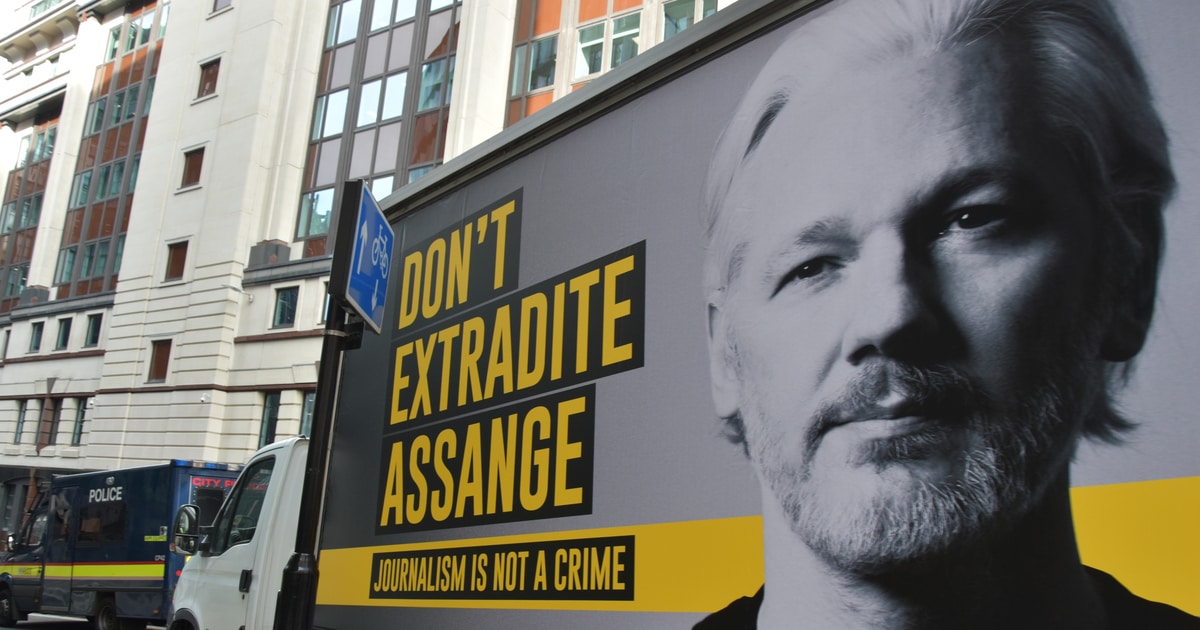 Reports suggest that so far, the initiative has over 12,569 ETH from donors since its launch on January 3, 2022.

A decentralized autonomous organization (DAO) is an organization represented by rules encoded as a computer program that is transparent, controlled by the organization members and not influenced by outside entities.

AssangeDAO said on its official website that it seeks to “inspire a powerful solidarity network and fight for the freedom of Julian Assange.”

The DAO plans to utilize donations, which started pouring in on February 4th, to finance Assange's legal fees and raise public awareness about the infamous publisher’s struggles.

Assange is currently under incarceration in London since 2019 and is struggling to resist his extradition away from the United States.

According to AssangeDAO, “Assange faces 175 years in prison for publishing truthful information” about the United States.

This Australian has drawn global attention after publishing leaked data from US Army Intelligence Analyst Chelsea Manning via the Wikileaks website. Following that, Assange turned into a ‘fugitive’ running from the US government under asylum status at the Ecuadorian Embassy in London.

However, after seven years, Assange’s was expelled from the embassy after his asylum was revoked by the government and subsequently arrested by the British government.