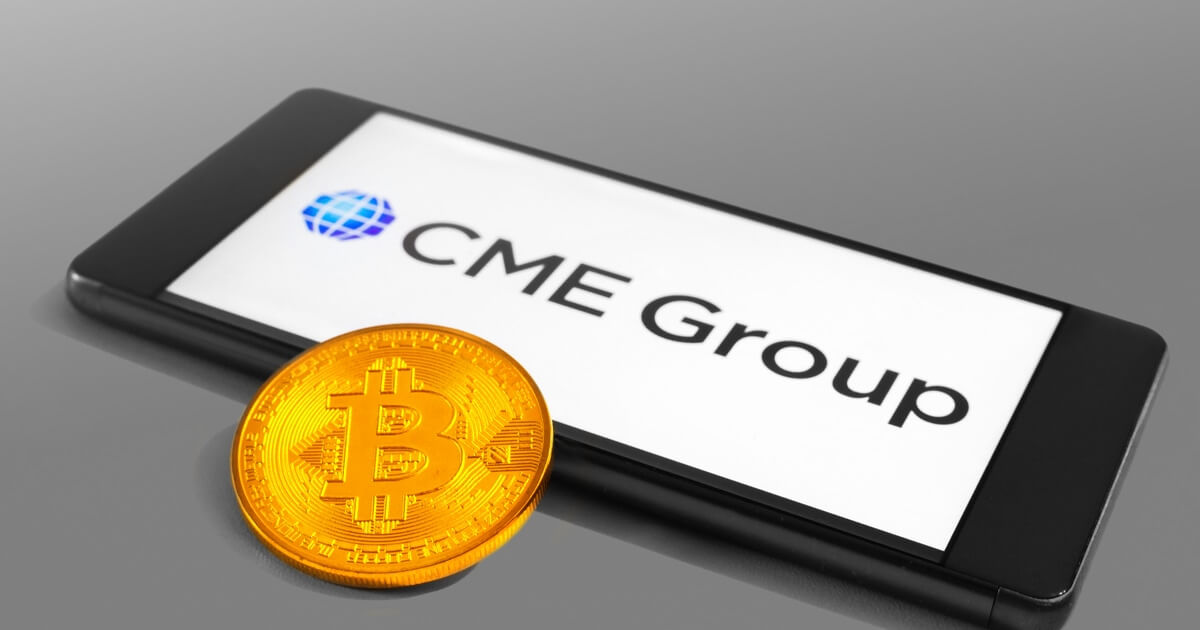 According to JPMorgan Chase & Co, Institutional interest in Bitcoin-related contracts appears to be building, and they believe the market is in high anticipation of the CME Group Inc. options, which are to be launched on Jan. 13.

Recently we have seen institutions such as Bakkt, subsidiary of the New York Stock Exchange and its parent Intercontinental Exchange Inc., start offering options last month but according to strategist Nikolaos Panigirtzoglou in a note on Jan 10., volumes and open interest haven't met the expected mark. However he expects with the dominance of CME in trading Bitcoin futures on regulated exchanges, this new offering may change things, as reported by Bloomberg.

"There has been a step increase in the activity of the underlying CME futures contract.” Panigirtzoglou had noted in his writing that open interest had seen a 69% increase from the end of the year and that the number of large interest holders had increased. “This unusually strong activity over the past few days likely reflects the high anticipation among market participants of the option contract.”

The price of Bitcoin has always caused the price movement of Bitcoin to have a mixed reaction. There were times it had appeared to have dragged, such as when ICE announced the debut of its new futures contracts in September. And the price climaxed to $19000 in December 2017 following the launch of the futures for CME and Cboe Global Markets Inc.

The price of Bitcoin saw a 2.1% increase to $8,209.42 as of 11 a.m. in Hong Kong, according to Bitstamp pricing: this was near its highest levels since mid-November. According to the report, the intrinsic value of Bitcoin has been on the increase but remains below the market price. JPMorgan calculates the intrinsic value of Bitcoin by treating it as a commodity, considerations such as the marginal cost of production, the computational power and the cost of electricity used are key elements. 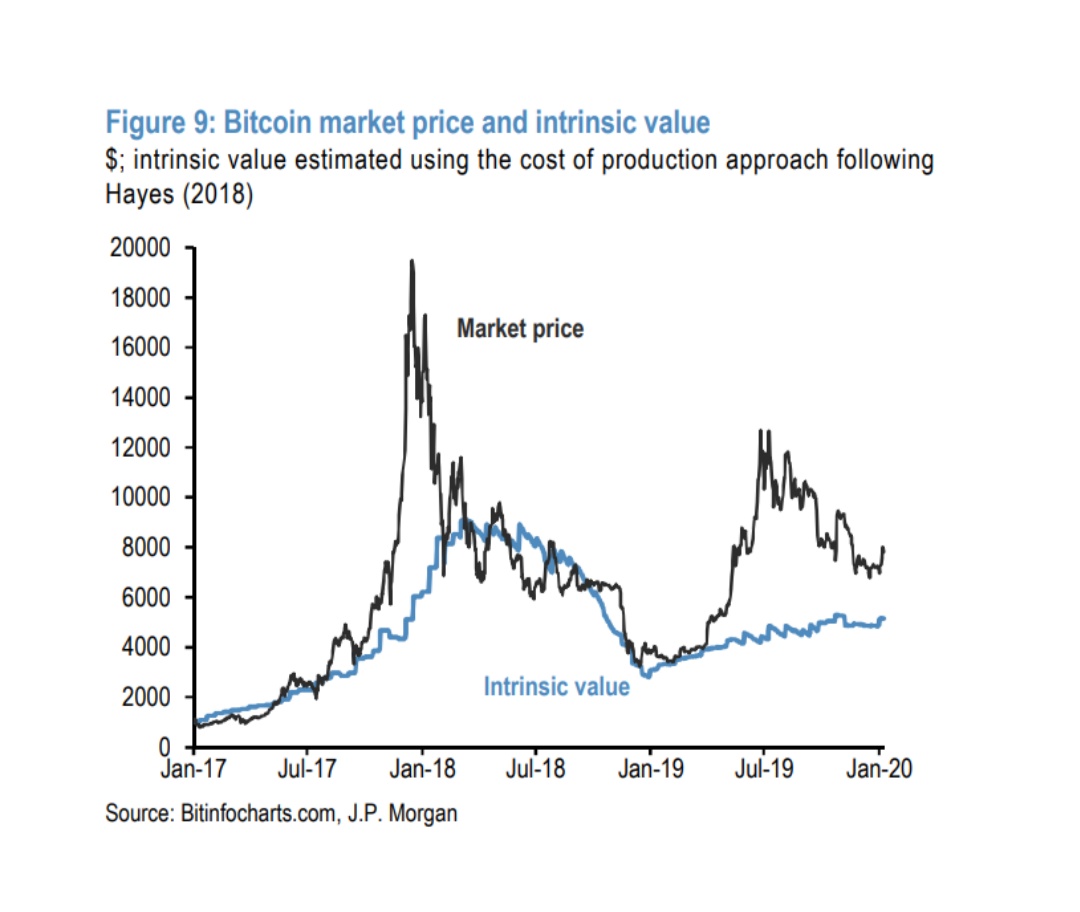 Panigirtzoglou stated in his writing, “The market price has declined by nearly 40% from its peak while the intrinsic value has risen by around 10%,”. But that “the gap has not yet fully closed, suggesting some downside risk remains.”