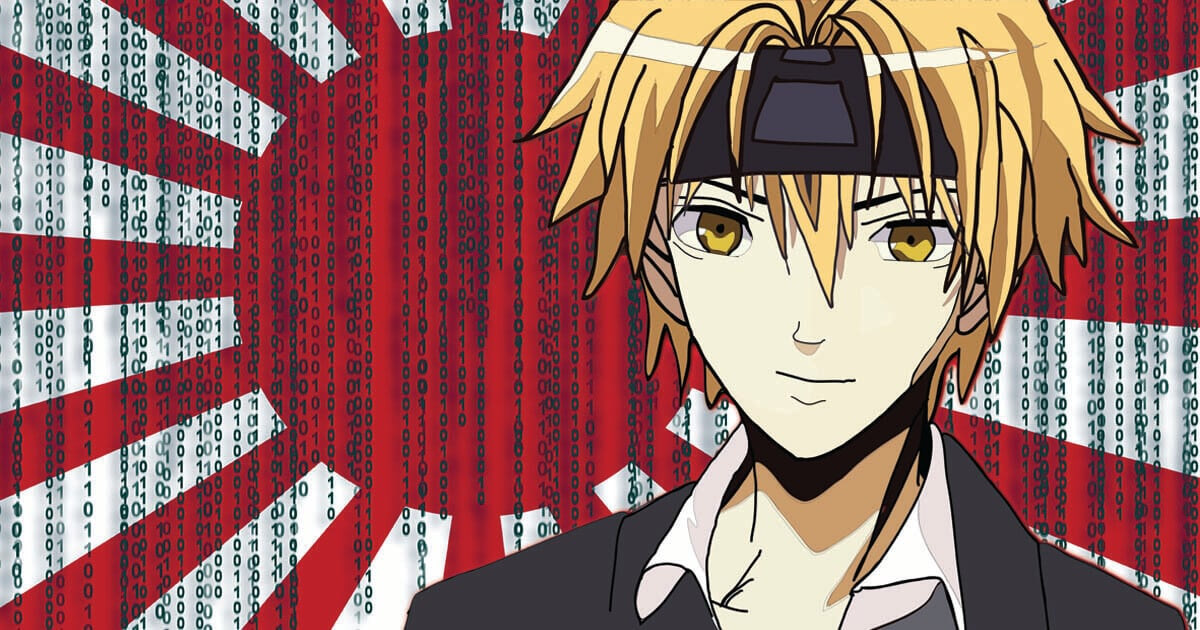 Japanese advertising behemoth, Dentsu has partnered with Kadowkawa ASCII Research Labs to help local content creators on popular streaming apps to gain recognition and have their work critiqued by the public.

According to an article on April 20 by Nikkei, the partnership centres around establishing a Proof of Concept (POC) for rewards to independent content creator using blockchain. The goal is to offer blockchain rewards to popular commentators of Japanese Manga comics who leverage the livestream apps.

Japanese Manga Has Some Copyright Issues

Manga comics are synonymous with Japanese culture but the famous art form has its own copyright issues. Japanese consumers often sell on comics and some books are sold on multiple times especially if they are collectible, however the author only receives commission on the first sale.

The popularity of these comics has fostered a rich history of secondary creators, fans who often create content based on original works of anime, manga and their central characters. While the intentions of these creators are usually to express their appreciation or love for a comic, copyright laws are often breached especially when it comes to some manga commentary videos.

Dentsu and Kadokawa aim to make it easier for people using livestream with potentially copyrighted material by using blockchain. The partnership is designed to explain the range of allowed materials on these platforms to these secondary and even tertiary creators.

“We want to incorporate the activities of fans that have not been converted into monetary value into the legitimate content market,” said Junichi Suzuki, who is heading the blockchain trial at Dentsu.

Japan’s government has shown a heightened interest in preserving their own content. The Ministry of Economy,Trade and Industry in Japan also set up program in 2019 with the aim of providing companies with an interest in managing Japanese creator content using blockchain up to half a million USD.