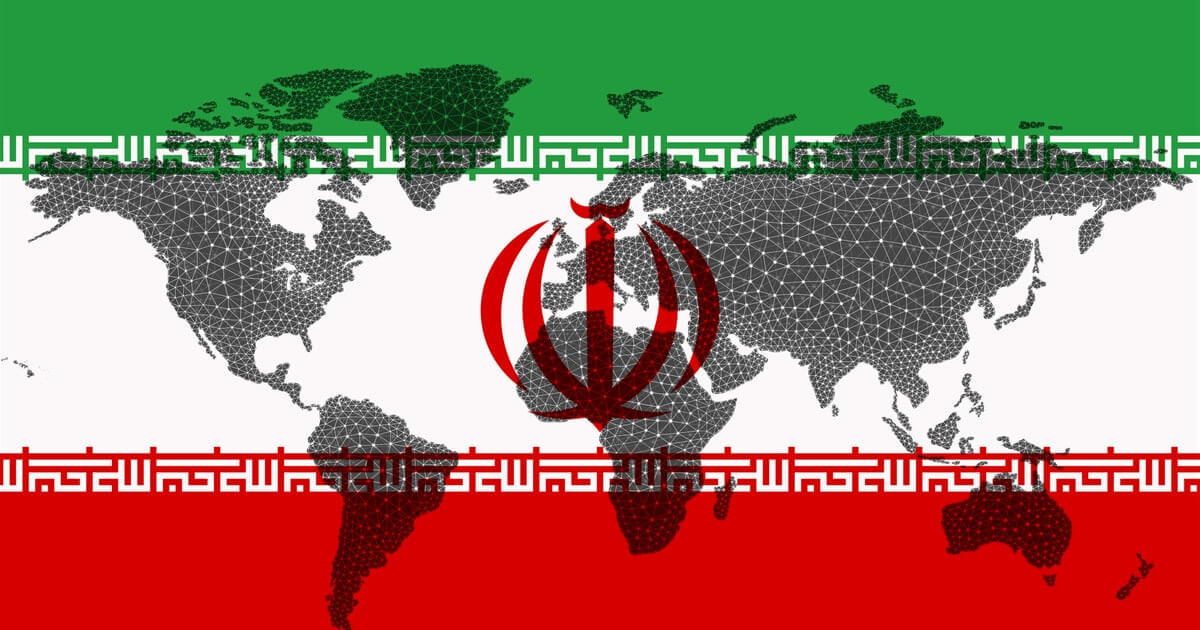 During the first round-table discussion at the Kuala Lumpur (KL) Summit 2019, Hassan Rouhani, Iran’s President, proposed that cryptocurrency ought to be integrated into Muslim nations as this would smoothen trade.

He made the suggestion on Dec 19 as various nations converged at Kuala Lumpur, Malaysia, to delve into solutions and proposals that are workable and acceptable for the Muslim World.

Rouhani noted that the incorporation of a Muslim cryptocurrency would be instrumental in propelling an Islamic financial payment system among Muslim countries. He also acknowledged that this approach would deepen trade and economic cooperation by reducing the reliance on the US dollar.

Rouhani’s sentiments were echoed by the Malaysian Prime Minister, Mahathir Mohamad, who asserted: “We are hearing this for the first time — that Iran and Turkey are of the opinion that we should use an alternative to the US dollar.”

He added: “We can use our own currencies or have a common currency.”

The Autonomy of Cryptocurrencies

Rouhani acknowledged that Muslim nations were disadvantaged by economic sanctions as they hindered their prosperity.

Nevertheless, the autonomy presented by cryptocurrencies would be ideal in stamping out the notion that some countries are superior to others.

He added that Muslim nations had to invest in young Muslims so that they could be trained in sectors, such as nanotechnology.

On the other hand, Turkey’s President Recep Tayyip Erdogan noted that Muslim nations should set their eyes on Islamic financing, whereby a working group could be created to ponder this issue.

Since last month, Iran has been gripped by violent protests sparked by a sharp hike in fuel prices. U.S. sanctions triggered this situation after the American administration withdrew from Iran’s 2015 nuclear deal with world powers in 2018.

Based on reports by rights group Amnesty International, the anti-government protests have been gruesome because at least 304 people have been killed.

Rouhani affirmed: “The Muslim world should be designing measures to save themselves from the domination of the United States dollar and the American financial regime.”

Rouhani believes that the Muslim world will eliminate economic sanctions through measures, such as the introduction of a Muslim cryptocurrency.