The IOTA Foundation, a non-profit organization focused on blockchain and open-source development has announced the latest version of its node software, Hornet together with the IOTA community. 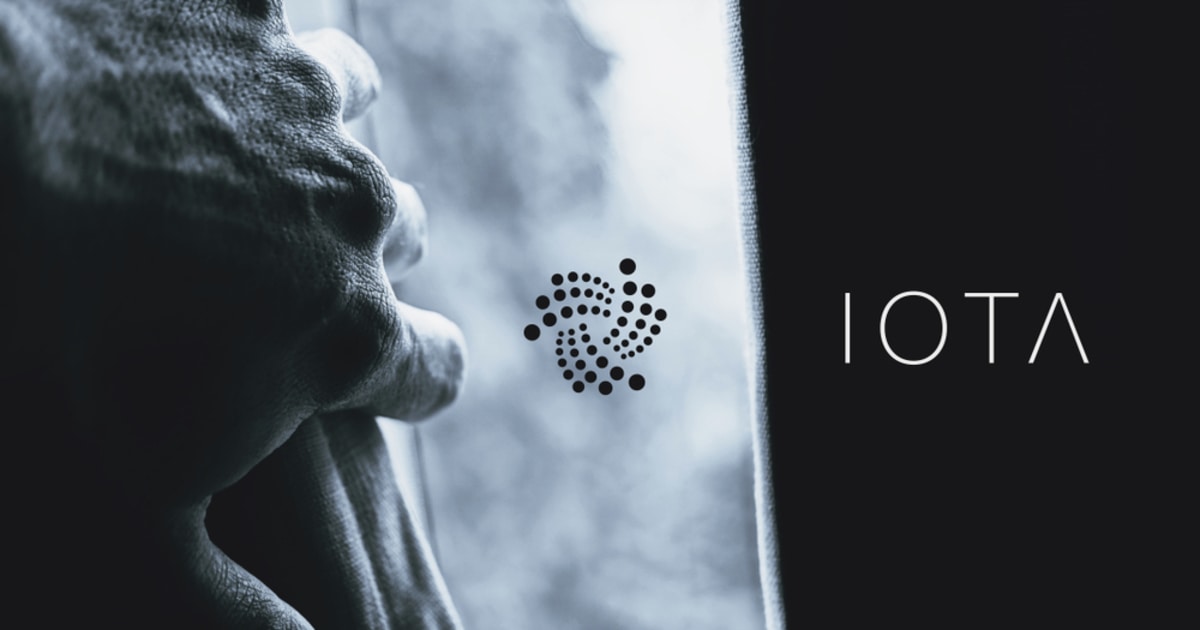 The IOTA community has conducted a stress test that illustrated a stable network of over 150 nodes with over 650 confirmed transactions per second (TPS). This shows an increase in transaction throughput by a factor of 20, while Hornet is able to consume 10 times less memory under normal operations compared to its previous node software.

This new node software is paving the way towards IOTA 1.5, also known as Chrysalis, which includes protocol enhancements that will lead to “a substantial increase in network speed.”

In a release shared with Blockchain.News, Luca Moser, Software Engineer at IOTA Foundation said, “Due to IOTA’s parallel architecture and feeless transaction model, developers can build real-world applications without the constraints imposed by traditional blockchain technology."

"IOTA’s focus on regulatory compliance, standardization, and industry collaboration are key pillars of its adoption strategy. Many of the upcoming protocol upgrades were developed in partnership with our community and network of partners in industry and academia.”

The IOTA Foundation has been working with partners in academia, government, and business to create develop safe and secure open-source technologies in the digital ecosystem.

Iota Network has seen a massive hack in February, on the platform’s Trinity Wallet software. The network was shut down on the same day to prevent any further security breaches, however, 8.55 million MIOTA, approximately $2 million was stolen from 50 digital wallet users.

The Foundation announced that the network was back online after almost a month after the attack. As the person or persons responsible for the February breach was not found, Iota said it will “continue to work with the FBI, as well as the UK, German, and Maltese police to identify and track the attacker.”

To prevent future additional attacks on the network, the IOTA Foundation has made changes to its software security practices, to improve its security capabilities and resources.