Internet Computer has launched a roadmap for 2022, saying it will roll out the integration of Bitcoin and Ethereum by the end of 2022. 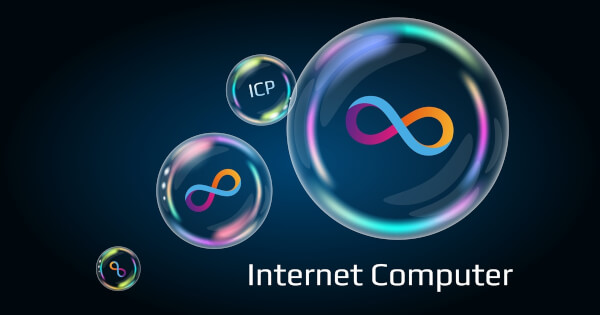 Internet Computer is the world's first decentralized public network with an unlimited capacity established by the DFINITY Foundation, a non-profit organization founded in 2016 by Dominic Williams in Zurich, Switzerland. Its function is to provide public internet services and allow back-end software to be hosted on the network.

This decentralized cloud computing platform helps software developers freely share their open-source software frameworks on the Internet without relying on technology giants such as Amazon and Facebook or servers and commercial cloud services.

The integration of Bitcoin and Ethereum introduced this time will replace bridges, which malicious developers often use to get into the network.

Internet Computer will first release the Bitcoin integration in Q1 2022 as part of the "Chromium Satoshi Release". And an integration plan with Ethereum will be released in the third quarter of 2022.

The integration will use "chain key encryption" to add smart contracts to the Bitcoin blockchain, preventing malicious attacks.

In a roadmap post on January 29, Dfinity Product Director Diego Prats stated that the primary purpose of this project is as follows:

“Smart contracts on the Internet Computer will be able to hold, send and receive Bitcoin, without the need for private keys.”

The specific measures for the integration plan with the Ethereum chain have not yet been disclosed.

According to Coinmarketcap, its native token- the ICP token, is currently the 34th largest cryptocurrency by market cap with a market cap of $3,758,410,403; at the time of writing, ICP was trading at the price of $18.81.