Meta CEO Mark Zuckerberg said Meta will add the Non-Fungible Tokens (NFTs) function to its video and photo social app Instagram in the coming months so that users might display their NFTs on the platform. 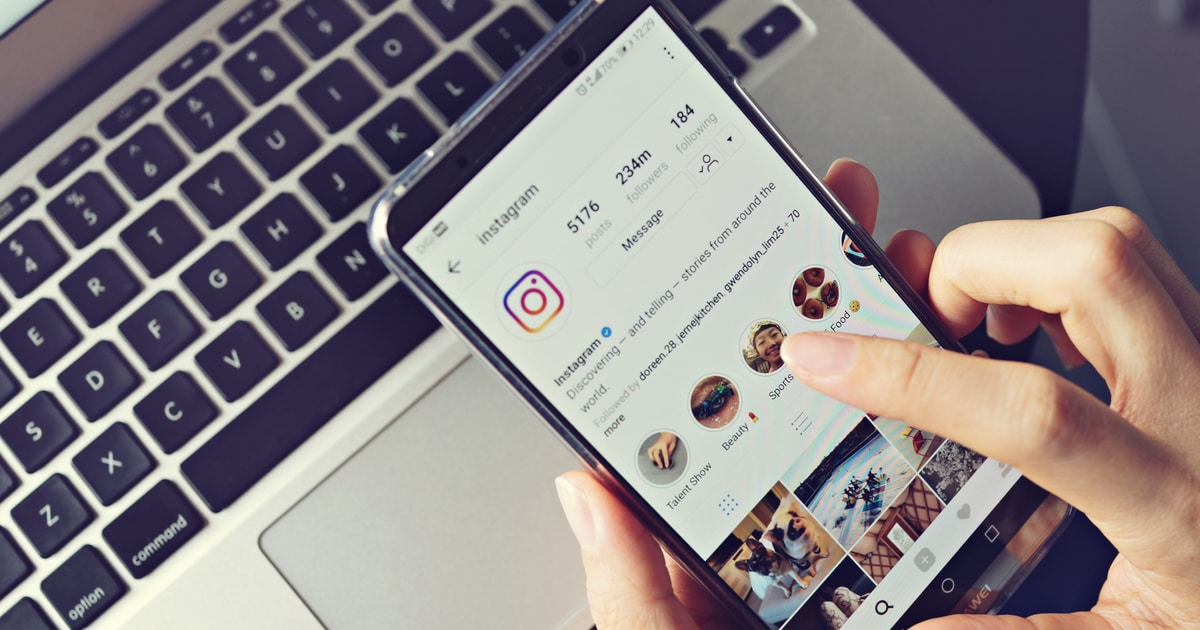 Zuckerberg reportedly said at a South by Southwest forum Tuesday in Austin, Texas:

“We’re working on bringing NFTs to Instagram in the near term.”

Zuckerberg hopes that Instagram users will be able to mint their own NFTs on the platform in the near future. However, “I’m not ready to kind of announce exactly what that’s going to be today,” Zuckerberg refused to share specifics on when and how the framework might work.

On the other hand, last June, Mobile developer Alessandro Paluzzi indicated that Instagram is working on NFT bidding options to users by providing a platform to sell their “Collectible” products on its platform. However, Instagram has yet to announce the launching of NFT on its platform or show any potential payment features on the platform.

As reported by blockchain. News on January 21, social media platform Twitter announced that it was rolling out an official verification mechanism for NFT avatars, allowing some users to set the NFTs they own as their profile picture.

Following in the footsteps of Twitter, Reddit is eyeing to permit users to have NFT-based profile pictures through a feature that is being tested on January 27.