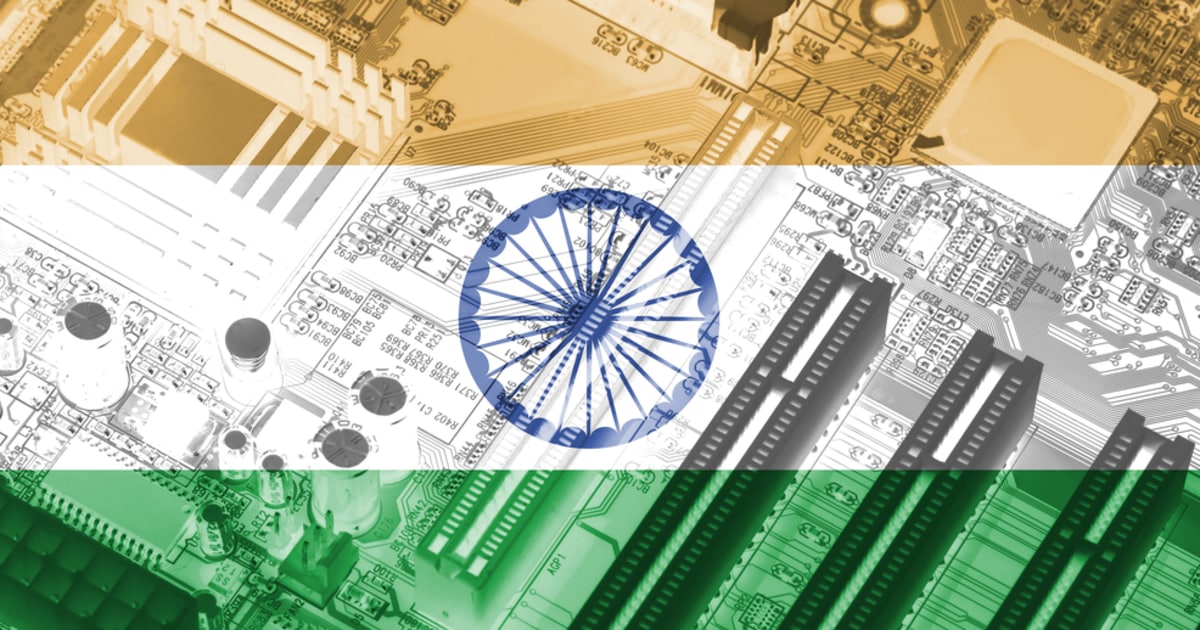 The recent concept as reported on the news site on Feb. 19, is a step to assist startups that have a strong blockchain use-case, speeding the growth rate of such start-ups and making contributions to the general growth of the industry.

As the Telangana government continues its drives towards making the state the blockchain capital of the World, the launch of the accelerator has been applauded as a right step in the right direction by all parties concerned.

While speaking of the landslide achievement, Global Practice Leader of Blockchain Tech, Mahindra Rajesh Dhuddu stated that “as part of our TechMNxt charter, we at Tech Mahindra have been bullish in our efforts to expand blockchain adoption in India and globally. Our partnership with the state government for the Telangana Blockchain District stems from our desire to build a world-class support infrastructure for blockchain startups and make Hyderabad a destination of choice among several new-age entrepreneurs and blockchain evangelists.”

Initially, the signature of a Memorandum of Understanding (MOU) between the Government of Telangana and Tech Mahindra to this effect has been in place since the year 2018. The program will be run by IBC Media. which prides itself as a company driven by the potential of upcoming technologies, sustainable growth backed with the new entrepreneurial spirit that strongly aligned with the vision of Telangana government to foster innovation in India and the excitement of the possibilities of this partnership is huge according to a statement made by Raghu Mohan, CEO, IBC Media.

The registration process for the onboarding of the T-Block Accelerator was declared open Feb. 3. Starting with a week-long boot camp which will then be followed by a four weeks intense training program.