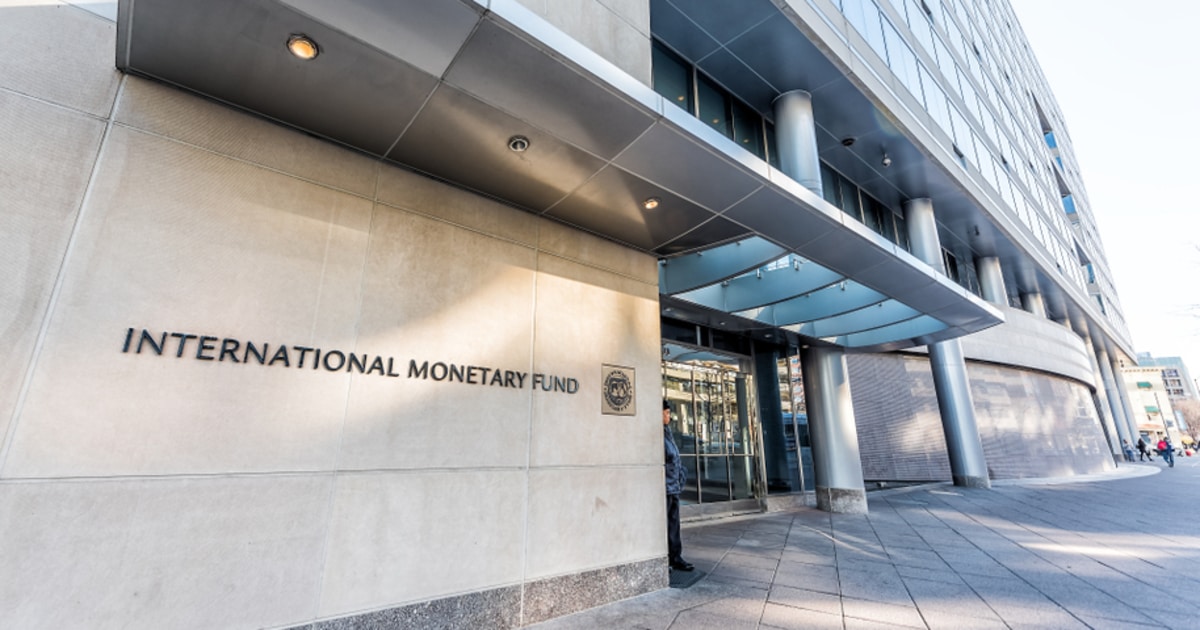 The deputy managing director of the International Monetary Fund (IMF), Tao Zhang, talked about Central Bank Digital Currency (CBDC) at a conference hosted by the London School of Economics. He highlighted the advantages and disadvantages of a CBDC.

In his keynote speech, Zhang recognized lower costs and greater efficiency associated with a CBDC. He said that the cost of managing cash could be extremely high in some nations, and the access to the payment systems may not be available to those who live in poorer populations or rural areas.

Zhang added that CBDCs could lead to increased financial inclusion by providing a public means of payment for both unbanked and banked. He commented that CBDCs could also assist in stabilizing and strengthening the monetary policy.

He revealed that a revolution is advancing across the global economy, and state-backed digital currency would pay the way for change likely to disrupt the industry. Central banks, therefore, must innovate themselves to avoid being rendered obsolete.

Zhang discussed how CBDCs could assist in maintaining the sovereignty of a country’s currency.  He explained that CBDCs have the potential to stem the rising popularity of privately issued currencies (i.e., stablecoins). He commented that the privately issued currencies may be difficult to regulate and could pose a risk to financial stability and transmission of monetary policy.

Possible challenges associated with the adoption of CBDCs

Zhang also identified adverse impacts that CBDCs could have on the financial system. For example, the current global financial space is not designed to accommodate borderless digital currencies.  Therefore, a few or one strong CBDCs could turn to dominate the world. Zhang used the term “dollarization” to recognize such a possibility.

He said, “On the one hand, a CBDC used as an international means of exchange could improve the efficiency of cross-border payments, which are currently costly, slow, and opaque. But at the same time, CBDC available across borders could increase the probability of currency substitution (“dollarization”) in countries with high inflation and volatile exchange rates, and therefore reduce the ability of the central bank to conduct an independent monetary policy.”

He identified that CBDCs could drive away customers from the banks and also strain balance sheets of central banks.

The IMF official stated that central banks could incur expenses and risks involved in such an endeavor. He highlighted that offering CBDCs could be extremely costly for the central banks and also could pose a risk to their reputation. He clarified that the issuance of CBDCs expects the central banks to be active through many processes of the payment value chain. He also identified that computer hackings and other faults could interfere with such operations, and therefore compromising the reputation of central banks.

The list of central banks interested in developing CBDCs continues to grow. Central banks throughout the globe are acknowledging the significance of CBDCs, and are actively exploring what it would take to digitize fiat currencies. R3’s Corda enterprise ledger is the most popular platform that central banks use to explore the development and/ or launch of their CBDC. It makes sense that central banks are becoming interested in digital currencies. Of course, new payment technologies like cryptocurrencies are changing the global financial systems. Thus, central banks seek to understand how that will impact their role.