Ignite, the blockchain development startup in charge of the Cosmos Network has announced the launch of a $150 million Accelerator Fund to help fast-track the timing required for interoperability-focused projects to hit the market. 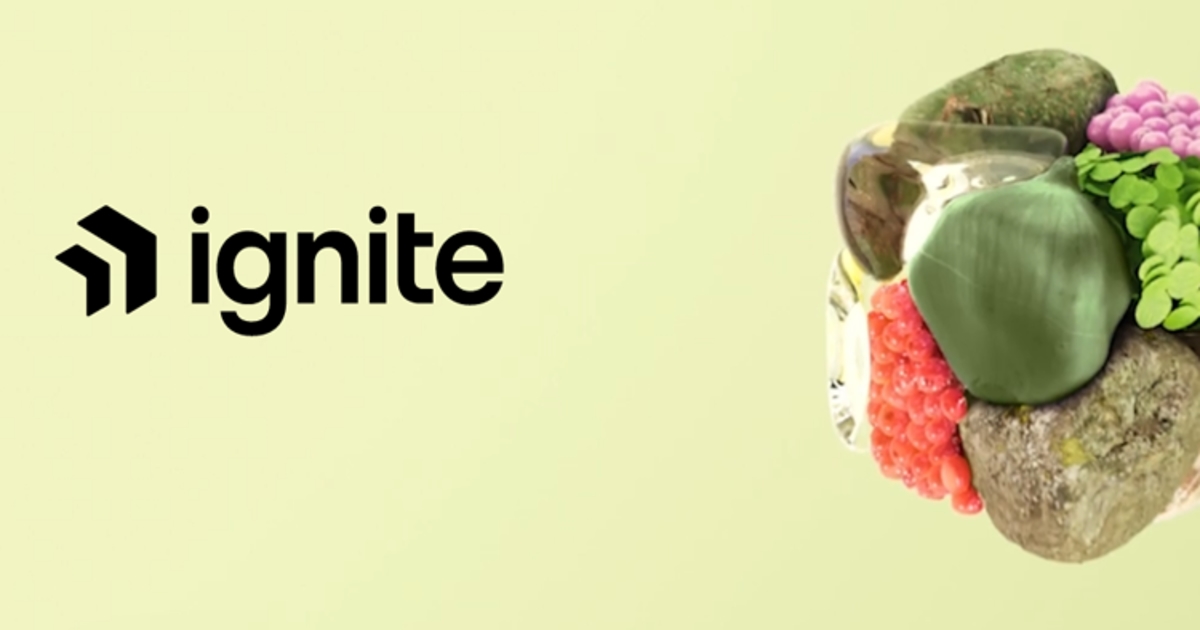 As announced by the startup, the Cosmos Accelerator fund received backing from Alameda Research, KuCoin Ventures, OKX, Blockdream Ventures, Hashkey Capital, Chorus One, Figment, Chainlayer, Strangelove Ventures, Forbole, Everstake, and Galileo. The Ignite Accelerator fund, “ensures that individuals who would like to be part of building an open and decentralized global future are set up for success,” Ignite CEO Peng Zhong said in a statement.

Last week, Ignite (formerly Tendermint Inc) announced the first of its two scheduled upgrades that will usher the Cosmos ecosystem into a multi-chain and interoperable protocol. The latest upgrade termed the Theta Upgrade, represents the first big step toward Interchain Accounts by enabling the Cosmos Hub to act as a host chain.

The Ignite Accelerator Fund is not limited to protocols building on the Cosmos network alone, but rather will focus on the broader crypto ecosystem. When all scheduled upgrades are completed, custody providers will be able to service accounts on other IBC-connected blockchains through the Cosmos Hub common interface.

The Ignite Accelerator will seek to back as many as 20 projects annually and will extend its support to capacity building at the behest of its funding partners. The first set of applications for the funding is already open with new beneficiaries slated to be announced by June. As detailed by the startup, the successful applicants will also gain “hands-on guidance in key areas like blockchain development, marketing, [public relations] and tokenomics.”

The launch of the Ignite Accelerator funds trails a related move from other mainstream blockchain protocols including Terra and Avalanche to mention a few. The difference between the Cosmos-linked funds is that it enjoins beneficiaries from other ecosystems whereas those of its competitors are specific to protocols building on their network only.