Huobi Group, the cryptocurrency exchange operator, announced Thursday that the company has invested and has launched an investment unit with $100 million, reserving part of their cash, in part for non-fungible tokens (NFT). 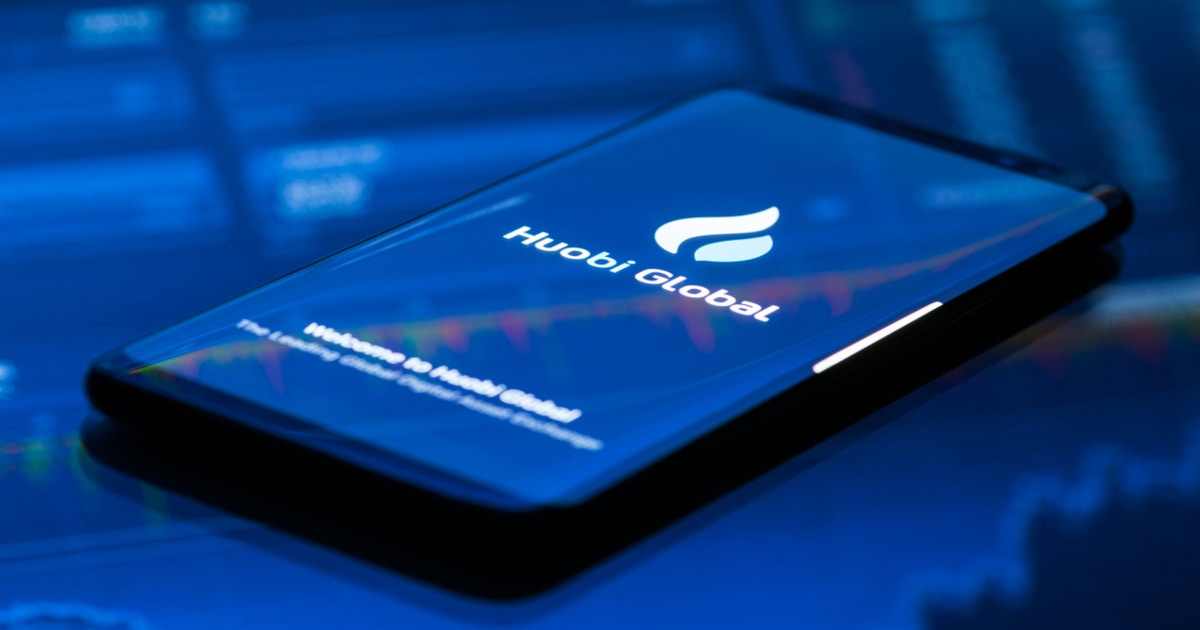 Reuters reported that these measures are the latest move taken by Huobi. Lily Zhang, the CFO of Huobi Group, who will head the new Huobi Ventures unit, said:

“What we see in the market today is only a fraction of what’s actually possible with NFTs.”

In regards to NFTs, they are essentially new forms of digital collectable running on blockchain that have exploded in popularity this year. The recent surge in prices of Bitcoin and other cryptocurrencies has fuelled a global fundraising rush by companies operating in the sector.

eBay, on the other hand, launched an NFT sale on its platform recently. On Wednesday, the company announced that it will allow its customers to conduct sales of various NFTs for video clips, images, art pieces, and more.