A former senior manager at crypto exchange Huobi has been accused of illicit trading, according to a report from the Financial Times. 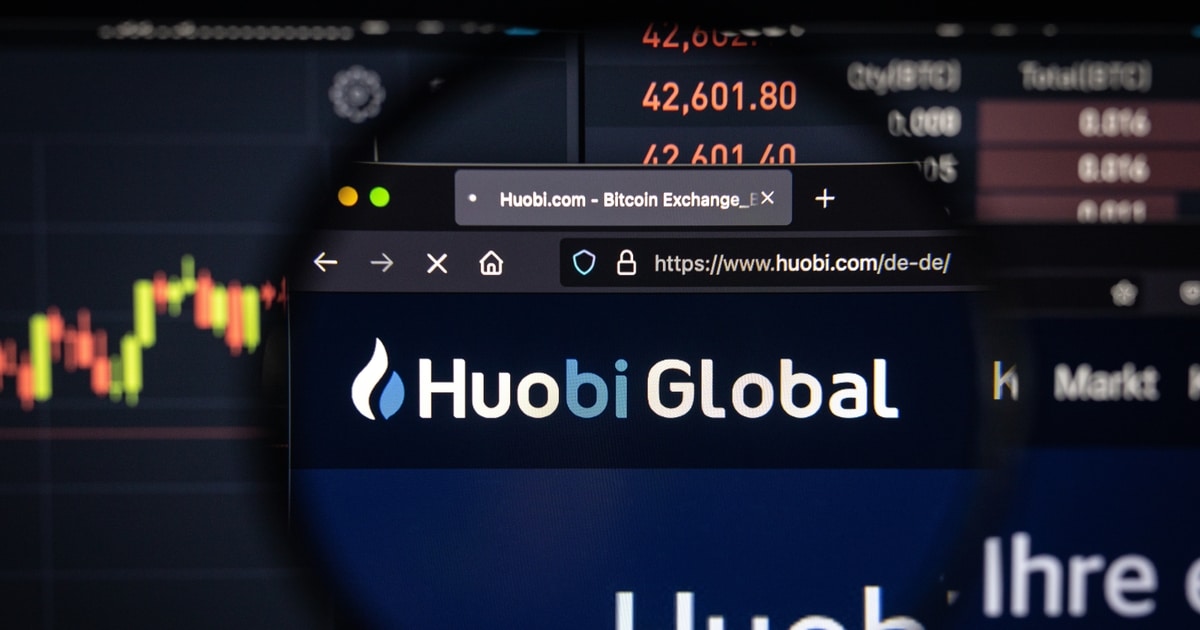 The report stated that Huobi has filed a lawsuit against Chen Boliang for secretly making $5 million by trading against an account he controlled. Chen was a senior manager at the company looking after institutional clients in Hong Kong.

The accusation includes setting up a retail trading account in his father’s name. Furthermore, he extended the account a $20 million credit line from the exchange before trading against it from another corporate account he controlled. Ultimately, he managed to net some $5 million in profits denominated in USDC.

The report stated that the illicit trades happened back in February and March in 2020. The defendant was arrested in May 2020 and charged with “accessing Huobi’s computer systems with criminal or dishonest intent and dealing with the proceeds of a crime.”

As per a spokesperson from Huobi, Chen’s employment with the company was terminated in May 2020.

In recent developments, the Thailand subsidiary of Huobi had its operating license revoked by the country’s Securities and Exchange Commission (SEC) for failing to comply with the system security requirements laid down by the regulator, Blockchain.News reported.

The license had come into effect on May 17, and the trading platform has been given until July 1 to shut down operations.

The report added that Huobi’s Thai outfit was first flagged in March last year for its inadequate system measures. It was then suspended in September on the grounds that its customer asset retention platform, information technology system and trading systems were below standards.

The suspension came with numerous extensions granted for the trading platform to fix the flagged issues, but no progress was made.

Huobi to Cease Operations in Thailand After SEC Revokes License