Through the Contour platform, HSBC conducted a blockchain-based trade finance transaction between SAIC Motor, a Chinese car manufacturer and Taajeer Group, the exclusive agent for MG cars in Saudi Arabia. 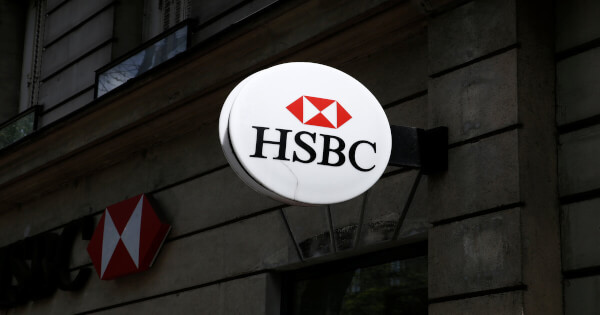 With the help of blockchain technology, it would significantly increase the speed of dealing with paperwork. HSBC noted that by using distributed ledger technology has the potential to revamp the trade finance sector by slashing transaction times to less than 24 hours from the present five to ten days.

“The Contour platform enabled end-to-end digitisation of the credit documentation required for Taajeer to import a shipment of cars from SAIC in a process that is up to 10 times faster than using physical documents.”

“Our digitizing at scale means making customers’ lives easier and, with Contour it means we’re cutting costs, reducing risk and speeding up trade. Bringing these benefits to the automotive sector and Saudi Arabia are a measure of our international connectivity and our global leadership in trade banking.”

The blockchain-powered trade finance transaction is a first of its kind on Saudi Arabian soil, and it is seen as a stepping stone towards the nation’s Vision 2030 initiative of becoming a regional trade hub.

HSBC has emerged as a notable facilitator of blockchain-based trade transactions.