The United Kingdom’s Financial Conduct Authority (FCA) has announced Hong Kong's CEO of Securities and Futures Commission of Hong Kong as its new Chair, with the scheduled projection for his term to commence in January 2023. 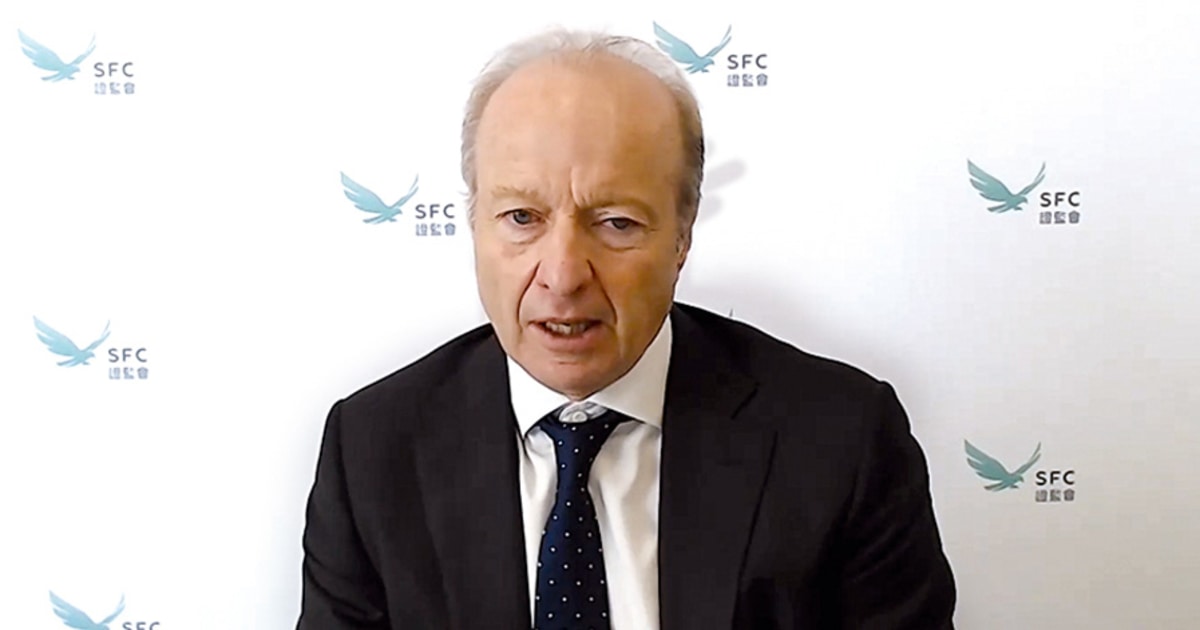 Ashley Alder will take over from interim Chairman Richard Lloyd.

Alder is a veteran when it comes to financial market regulation and besides his background as a lawyer, he currently serves as the CEO of the Securities and Futures Commission of Hong Kong. Alder will bring his broad experience from managing Hong Kong’s SFC since 2011 as well as his broad expertise as the elected Chair of the International Organisation of Securities Commissions to the FCA.

"It’s a great privilege to have the opportunity to Chair the FCA, whose core work is so vital to the financial health of consumers,” Ashley Alder said in a statement, adding that he “also values the opportunity to contribute to a crucial phase in the FCA’s history as it helps chart the UK’s post-Brexit future as a global financial centre which continues to support innovation and competition through its own world-leading regulatory standards. I look forward to working with FCA colleagues as they deliver on their mission.”

As the FCA Chairman, Alder will be responsible for the regulation of over 51,000 financial services firms and financial markets in the UK and will be answerable to the HM Treasury as well as the Parliament. Reports said that this position is also critical to the development of crypto regulation in the UK, as advocates are lobbying the administration to try not to regulate decentralised finance (Defi).

Alder will mount the ship of the FCA at a time that is politically significant with the proposed exit of Prime Minister Boris Johnson as well as an era when the UK is focusing its radar on the cryptocurrency industry. Prior to Johnson's resignation, UK is reportedly to introduce stablecoin regulation by August. FCA is one of the regulation parties to be consulted.

While Alder is not anti-crypto considering how Hong Kong flourished in crypto-related affairs during his tenure, the narrative in the UK may differ considerably.

The stakeholders in the digital currency ecosystem will have a lot of adjustments to make with the new sheriff that is now in town.