Crypto mining firm HIVE Blockchain acknowledged the potential Ethereum "Merge" to the Proof of Stake mechanism on Tuesday in an update on its mining production for the month of August. 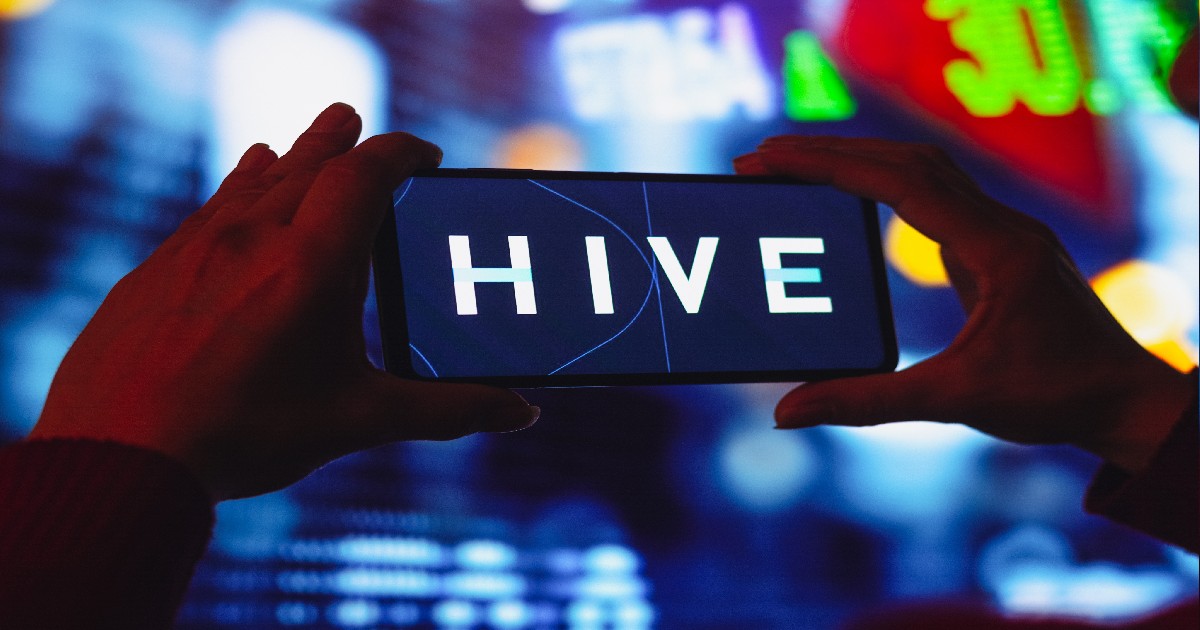 According to the current projections from the Ethereum Foundation (a non-profit organization dedicated to supporting Ethereum and related technologies), Ethereum's new consensus layer will upgrade to Bellatrix on September 6, 2022, with estimates that the merge to Proof of Stake system will happen between September 10 and September 20, 2022.

Speaking about the upcoming Ethereum merge, Vancouver-based HIVE said it has already started exploring mining other GPU mineable coins with its fleet of GPUs. The miner said it is implementing beta-testing this week, before the merge.

Hive said its technical team is implementing a strategy to optimize the hashrate economics of the 6.5 Terahash of Ethereum mining capacity (that the firm reached at end of August) in the event of Ethereum's transition to the Proof of Stake mechanism, across various other GPU mineable coins.

HIVE sees a competitive landscape where the GPU miners with the most efficient equipment and lowest cost of electricity will prevail.

The firm said its Boden mining facility is one of the largest single-site Ethereum mines in the world. With power fixed at approximately $0.03 USD per KWHR within the facility, HIVE said it is well positioned to navigate the market ahead.

Of these 21.5 MW, approximately14.8 MW are comprised of legacy GPU cards, which have paid for themselves many times over since their installation, thus marking a successful venture in Ethereum mining.

HIVE said these legacy GPU cards comprise approximately 3.7 Terahash of the company's Ethereum hashrate. According to the firm, these cards can be used for cloud computing and AI applications, as well as for engineering applications, including scientific modelling of fluid dynamics.

HIVE said it has a test pilot project for cloud computing at a Tier 3 data centre, where some of the A40 GPU cards are being applied to cloud computing.

The Ethereum ‘merge’ is coming and is about to cause crucial impacts on the crypto landscape, with miners considered to be one of the most affected groups.

The merge will shift from Ethereum’s “proof of work” to a verification mechanism known as “proof of stake.”

With the change to PoS (the “proof of stake”), crypto miners who have sunk billions of dollars into computing equipment dedicated to the “proof of work” mechanism, will soon either be out of work or need to shift to other blockchains in order to make money through mining.

Ethereum's Switch to Proof-of-Stake Will be 'Substantial' to the Industry, Binance Research Suggests