Monetary grants are essential in any field - be it the arts, media, technology - especially nascent ones where there is a lot of scope for growth and development. For example, blockchain is one such domain which over the course of the last decade or so has seen an incredible output of innovation (ala smart contracts, decentralized finance, etc.) from relatively independent developers working with limited resources.

Thus, to help spur such individuals' efforts, the last couple of years have seen an increasing number of high profile blockchain and crypto oriented firms release grants to help evolve this space at the pace it truly deserves. In this article, we will look at some of the companies leading the roost in this regard, so without any further ado, let’s get right into it. 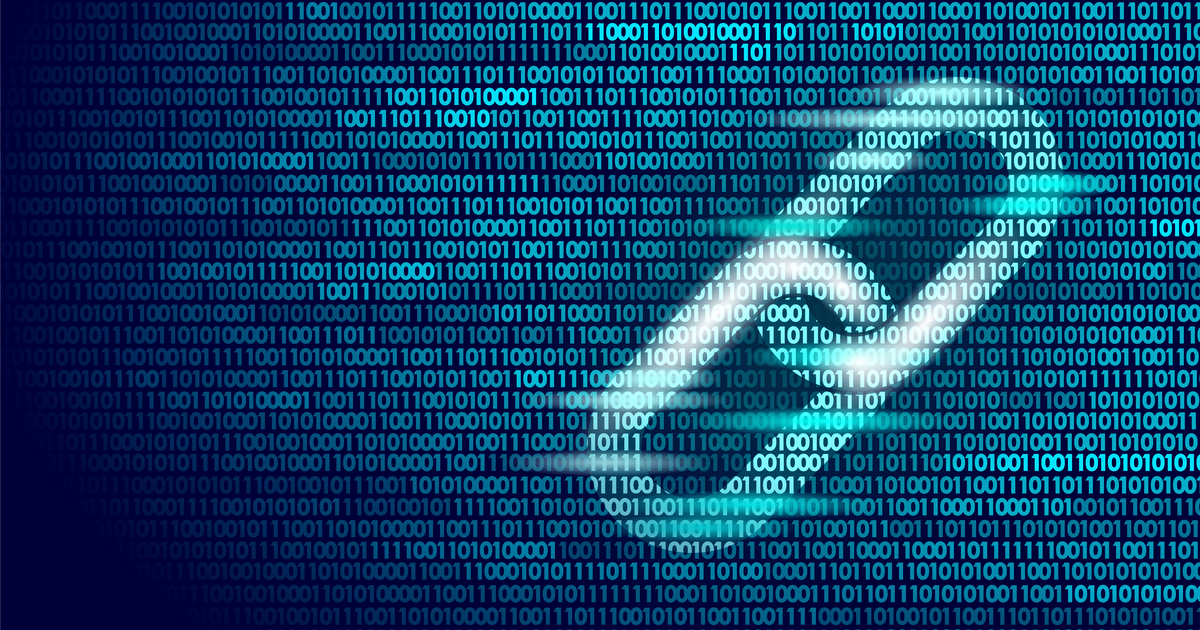 The issue of censorship is one that has become extremely prominent over the last decade, so much so that an increasing number of individuals across the globe believe that big tech platforms are actively censoring their voices - including YouTube, Twitter, Facebook - simply because their political leanings, views do not align with the outlook of these multinational corps.

In this regard, Bluzelle, a decentralized, scalable database service provider, has recently released a first-of-its-kind developer grant program - worth $500,000 - that seeks to spur the creation of novel “censorship-resistant” applications that can enable users to voice their opinions irrespective of their left or right-leaning nature.

That’s not all, a core aspect of what sets Bluzelle’s grant apart is that developers who are allocated funds do not have to surrender their IPR (Intellectual Property Rights) to Bluzelle after their project has gone live. Instead, the final product can be leveraged by the creators to raise additional funds for themselves to increase their overall market reach and enhance their global visibility.

That being said, the only condition that the applicants need to bear in mind in case they are selected is that all of their development-activities need to be facilitated atop Bluzelle’s decentralized database which currently boasts of a native throughput capacity of 10,000 transactions per second as well as seamless compatibility with a wide array of programming languages including JavaScript, Python, Ruby, Java, Go, etc.

ConsenSys is an American blockchain software technology company that has at its helm crypto royalty, i.e. the co-founder of Ethereum ‘Joseph Lubin’. Since its inception, the firm has been involved in creating various decentralized apps and various blockchain-based financial platforms using its novel product suite.

As part of its grants program, the company is looking to fund emerging blockchain projects that are evolving the Ethereum ecosystem to meet its rapidly evolving technical demands, especially concerning certain key areas such as scalability, infrastructure development and social impact.

Some of Consensys’ notable grantees include Lighthouse, a security-centric Ethereum Serenity client that allows users to enjoy the benefits of a sharded, proof-of-stake Ethereum platform and Notus, a platform that enables users to receive real-time notifications from Ethereum smart contract events as well as Graph Protocol GraphQL subscriptions.

Chainlink is a tokenized oracle network that has been designed to provide users with price and events data in realtime from a whole host of on-chain, real-world sources. In this regard, the Chainlink Community Grants Program seeks to facilitate the creation of novel smart contract applications and critical tools that can help in the addition of high-quality data, and key services to the existing platform’s ecosystem.

Furthermore, the company also offers what it refers to as ‘Integration Grants’ that aim to encourage independent developers/teams to procure specific technological work and services from Chainlink to foster interoperability across various prominent blockchain ecosystems.

Some of the companies that have recently been awarded handsome grants from Chainlink for their efforts include IC3, a blockchain initiative launched by faculty members from prestigious institutions such as Cornell, UC Berkeley, UIUC and Cdot, an interoperability-focused blockchain platform.

The recipients of this grant, João Barbosa and pseudonymous developer 0xB10C, were chosen by the fund’s advisory board, which consisted of Dan Boneh, a professor of cryptography at Stanford University along with other prominent Bitcoin developers such as Anthony Towns, Amiti Uttarwar and Felix Weis.

While applications for the most recent round of grants closed on January 11, many such opportunities will most likely be announced in the near future as well.

Much like Coinbase, US-based cryptocurrency exchange Kraken has become quite proactive in the grants space over the last year or so, having doled out more than $450,000 to deserving candidates/research entities since Q2, 2020.

In this regard, the company has opened up its open-source grant program to anyone looking to help the cryptocurrency sector grow and reach its full potential. For example, in 2020, Kraken announced its decision to match $150,000 in donations to open-source Ethereum projects in collaboration with Gitcoin, an Ethereum-based platform for fundraising.

Solana, a web-scale blockchain that seeks to create scalable decentralized apps and marketplaces, recently announced that it would be releasing a $5-million fund pool for any crypto projects possessing a tangible physical presence across Southeast Asia.

The fund was established by the Solana Foundation in conjunction with Vietnamese investment firm Coin98 Ventures, to allow regional startups to build on Solana’s ecosystem and receive $100,000 in funding per project.

As pointed out earlier, the resource pool is only available to startups operating out of South East Asia, with special consideration being given to platforms related to DeFi and Web3.

During September last year, digital asset development company RockX announced the creation of a $20 million investment program to support the Polkadot (DOT) ecosystem over the next five years.

Projects applying for financial aid will be provided with funding worth $500,000 of DOT tokens each and afforded the opportunity to receive technical support from the team’s developers. For its efforts, RockX, which currently runs a node for Polkadot, Cosmos, Solana, Oasis, and Terra, will be provided with tokens or equity from each of the projects it supports via its above-mentioned program.

From the traditional fintech space, no other company has done more than Square to aid the crypto industry development. To date, the company has rolled out a total of more than 20 grants, with a vast majority of them going to prominent Bitcoin Core developers like Gloria Zhao, Justin Moon, and ZmnSCPxj.

Square Crypto’s most recent grant was awarded to pseudonymous Bitcoin developer Fi3 to help facilitate his work which seeks to improve the hashing power of collective BTC mining pools.

Disclaimer: The views and opinions expressed in this article are those of the contributor and Blockchain.News does not endorse and is not responsible or liable for any content, accuracy, quality, advertising, products or other materials on this page. Readers should conduct their own research before taking any actions related to this company. Blockchain.News is not responsible, directly, or indirectly, for any damage or loss caused or alleged to be caused by or connected with the use of or reliance on any content, goods or services mentioned in this article.