Grayscale Bitcoin Survey Reveals More Than 50% of US Investors Are BTC Hungry, Clear Crypto Regulations May Onboard More

Grayscale’s Bitcoin Investor Study revealed that Bitcoin interest and knowledge among investors have been steadily growing this year, driven forward by the coronavirus pandemic. 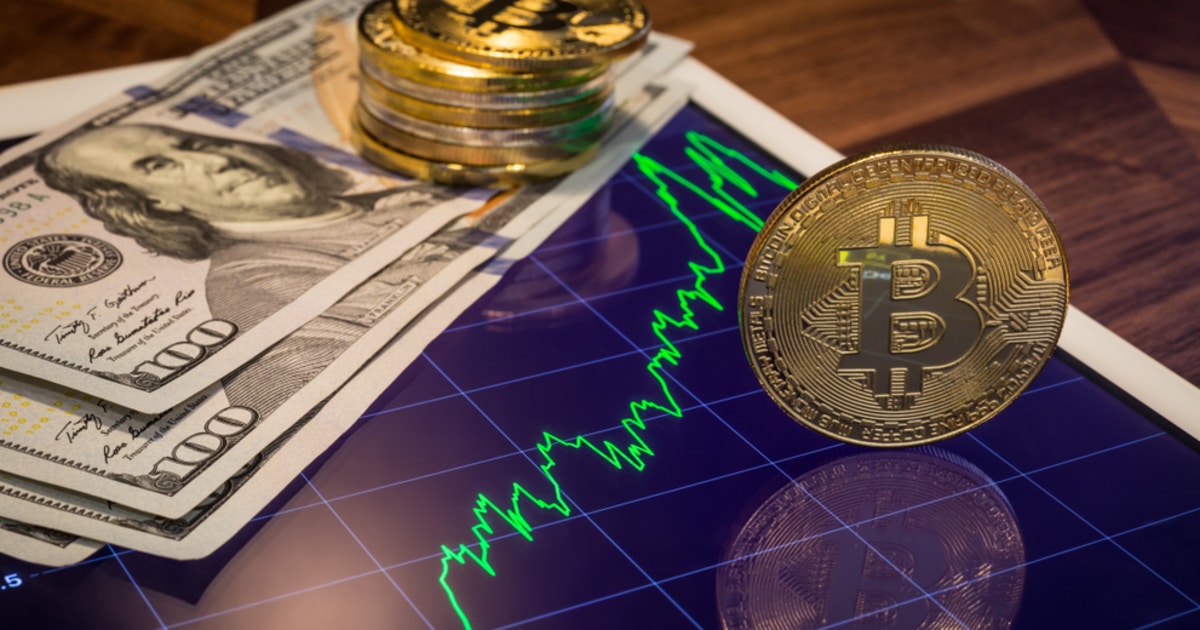 Grayscale, which currently is one of the biggest institutional Bitcoin (BTC) whales out there with more than 500,000 BTC secured in their reserves, released their annual survey on the mainstream digital asset. Per the report, investors have attributed the increase in interest of Bitcoin investments to the pandemic, with many respondents saying that Bitcoin does “share some (similar) attributes with safe-haven investments.” Per JPMorgan analysts quoted in the survey:

“When asked whether the pandemic made Bitcoin investment products more or less appealing to them, three times as many investors indicated that COVID-19 had increased Bitcoin’s appeal as those reporting that the pandemic had diminished interest in it.”

Among respondents, investors who classified Bitcoin as a safe haven asset revolved around the ages of 35-44.

According to Bitcoin Investor Study, 62% of US respondents now assert that they are very familiar with Bitcoin, as compared with 52% in 2019. Motivating factors that have driven Bitcoin interest forward include the potential growth of the cryptocurrency in the near future, the ability to invest in a small Bitcoin amounts, and to increase the investment over time.

The characteristics of an average Bitcoin investor in 2020 remain the same as before – typically, investors who seek new investment opportunities, “describe their risk tolerance as ‘aggressive,’ hold investment accounts with multiple firms, and are up to date with financial news are most likely to invest in BTC. Additionally, the higher the education level of an investor, the more likely they were to invest in Bitcoin.

Additionally, with the growing interest in Bitcoin, the opportunity for financial advisors to present BTC investment products to clients through their daily work may be closer than one might think. According to Grayscale’s analysis:

“6 out of 10 now believe that digital assets have a place in their portfolio.”

Currently, per the report, 32 states in the States have already introduced and passed a cryptocurrency legislation promoting Bitcoin. As awareness and the onboarding of the cryptocurrency becomes more and more mainstream, more states are sure to add clear Bitcoin regulations to their legislation as well. Per the survey, “63% of investors cited concerns about Bitcoin’s regulatory status.”

The lack of crypto regulation as a whole in the United States has previously been addressed as a concern by Ripple (XRP)’s CEO Brad Garlinghouse, who assert that this is the main thing holding back XRP operations in the US.

If states were to follow Wyoming's example, the US's cryptocurrency stance will be viewed as more welcoming and this may lead to even more crypto American investors. Wyoming previously became the first state to grant a special purpose depository license (SPDI) to a cryptocurrency exchange, namely Kraken.

Following the approval of its charter, Kraken is now the first SPDI bank in the US, located in Wyoming state. This entails that Kraken crypto exchange can now hold digital assets in custody, approve payment transactions, and operate payments systems; customers will also be able to easily switch between fiat money and crypto.

How Bitcoin’s Narrative Has Significantly Changed in 2020, According to CoinShares Chairman