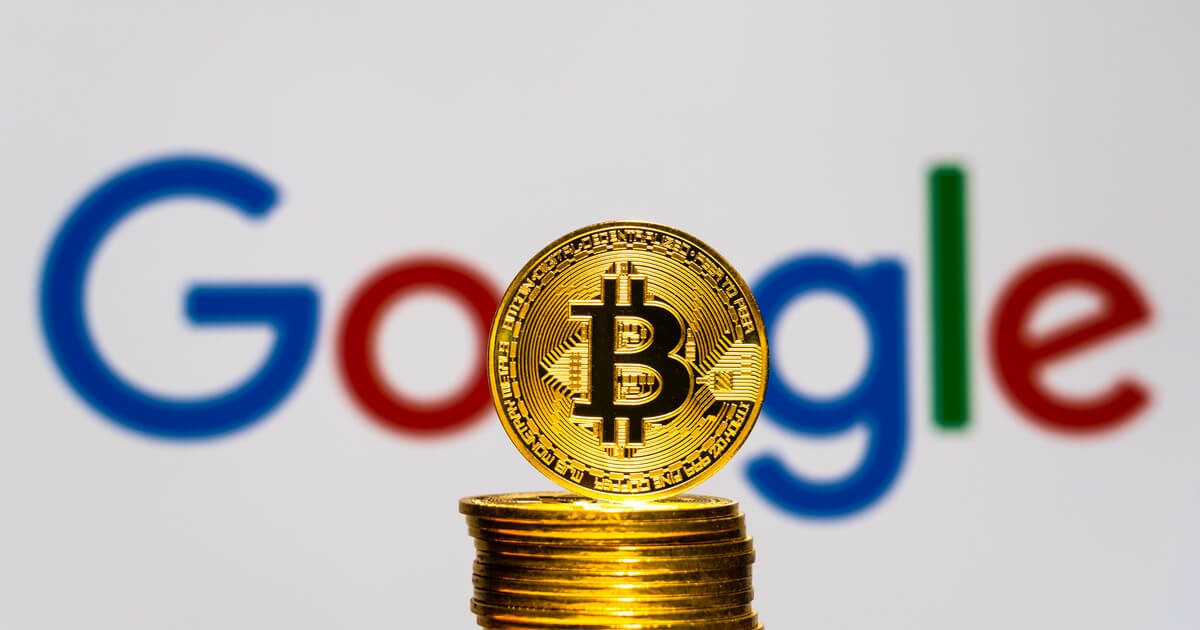 Regardless of the fact that there have been a lot of concerns lately about the recent outbreak of the Coronavirus and its possible negative impact on the cryptocurrency market, the price of Bitcoin continues to break new resistance levels, soaring above the $9000 mark over the last few days.

The Global web search data from Google Trends indicate that there has been a decline in searches for Bitcoin in recent times, as it has recorded an all-time low since October 2018. Even in the midst of the activities going on in the global scene we see that some African countries have maintained the lead in these searches with Nigeria is recorded as the country with the highest level of Bitcoin google searches, followed by South Africa and Ghana respectively. Although the results from Google trends are often seen as irrelevant data metrics by some people, it serves a very strong indication which is very important to the growth of the industry. 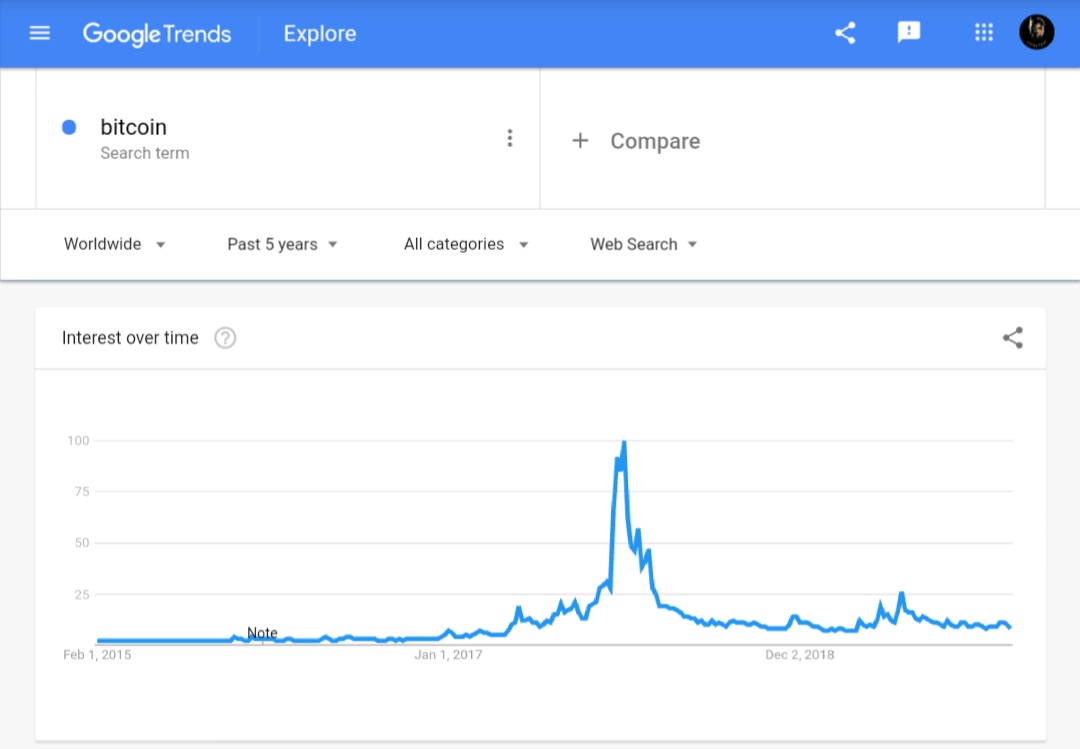 Google Trends also revealed that "Binance exchange" is the most popular Bitcoin-related search query followed by IOTA, TRON, and Luno.

However, the major leaders in the industry, i.e., Canada, United States,  Malaysia, Germany, and the United Arab Emirates, hold the 11th, 12th, 13th, 14th, and 15th positions, respectively. Statistics from China are left out in this data metrics as Google has no access to that region.

Meanwhile, the United States of America is one of the leaders in the cryptocurrency and blockchain industry but has recorded an even lower position on Google Trends than the results generated for previously stated countries.