According to Bloomberg's news, Goldman Sachs Group has joined Onyx, an online trading platform based on the Ethereum blockchain created by JPMorgan Chase. 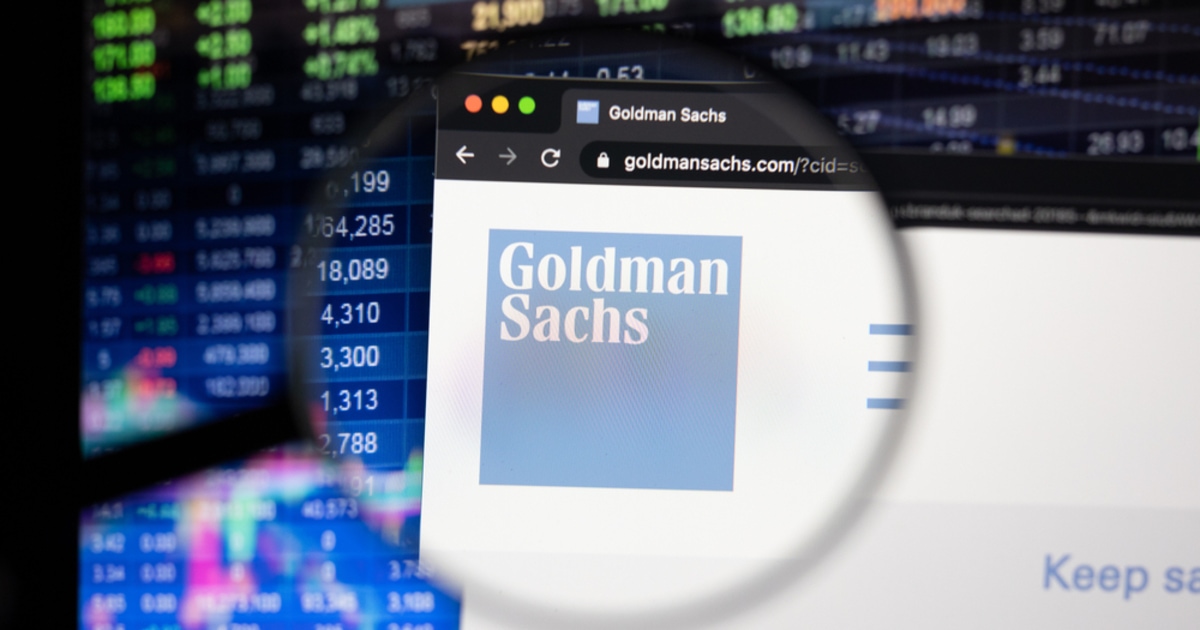 Goldman Sachs begins to use the platform to conduct smart contracts and a digital version of the dollar repurchase agreement, known as Repo.

It is not easy to conduct large-scale transactions in the repo market in a short period. However, digital currency upgrades and smart contract transactions on the blockchain can solve this pain point that allows cash and Treasuries to be returned instantaneously.

Mathew McDermott, Global Head of Digital Assets of Goldman Sachs Global Markets, said in an interview that Goldman Sachs has used the blockchain-based network created by JPMorgan Chase to swap the tokenized version of U.S. Treasury bonds with JPMCoin on June 17.

Mathew McDermott did not disclose the value of the transaction and stated that:

"We see this as a pivotal moment for the digitization of transactional activity."

McDermott stated that the exact time required to complete the transaction using banking services would take 3 hours and 5 minutes, saying that:

"Knowing the precise time is a big step up from the current market, as is the way the collateral and cash are interchanged simultaneously and immediately"

"We pay interest per minute," he said. "We firmly think this will change the nature of the intraday marketplace."

It is reported that JPMorgan Chase used its version of the Ethereum blockchain to create a new repo market and conducted its first transaction in December. Since then, it has exceeded $1 billion in daily transactions through its Onyx blockchain platform.