Goldman Sachs Group, a US multinational investment bank headquartered in New York City, announced recently that it plans to add over-the-counter (OTC) Ether options trading to its list of cryptocurrency product offerings. The global bank stated that the move to add OTC Ethererium options comes from rising interest from its customers. 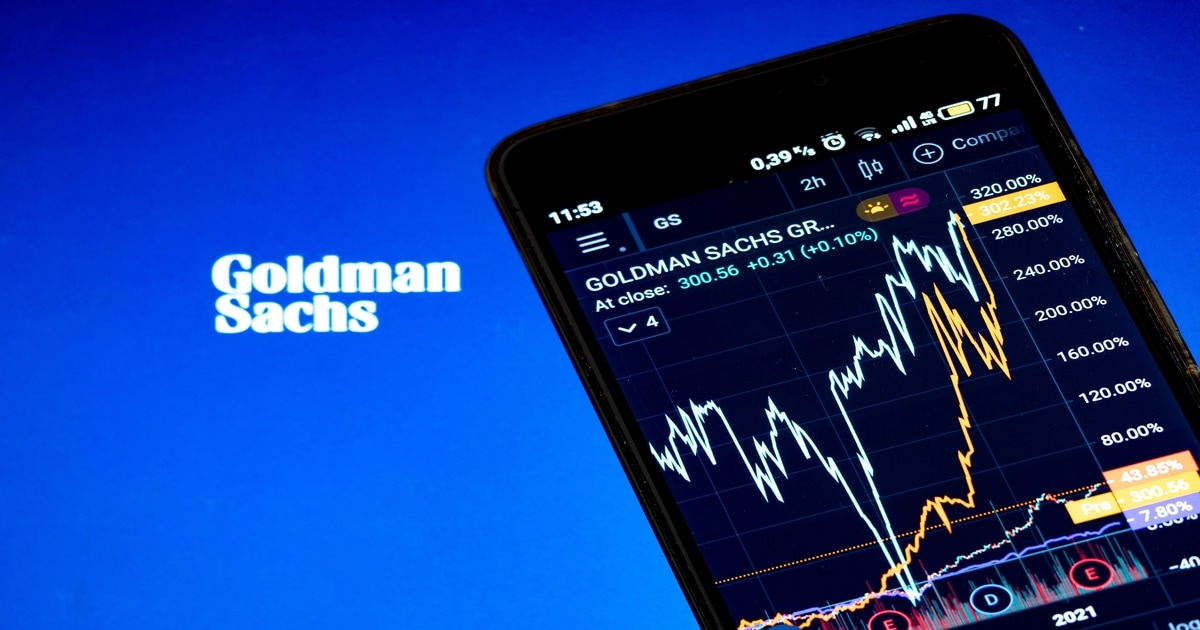 Andrei Kazantsev, Goldman’s Head of Crypto Trading, talked about the move during a client webinar seen by Bloomberg media outlets and stated that the investment bank is planning to launch the cash-settled ETH options “in due course.”

Kazantsev did not offer a definite date for the rollout but merely mentioned that the trading would open up soon.

Customer interest seems to be shifting towards the world’s second-largest cryptocurrency. It heads towards its widely anticipated switch from Proof of Work (PoW) to a Proof of Stake (PoS) model. George Lewin-Smith, an associate on Goldman’s digital-assets team, stated that Ether has become “more of an investable asset class,” according to clients.

In recent months, institutional giants like Goldman have also become more interested in Ethereum. Market demand for the second-largest cryptocurrency has increased partly because it is witnessing a rapid supply depletion thanks to the EIP-1559 update initiated last year and the expected shift to PoS, which are both considered significant upgrades among Ethereum enthusiasts.

The shift will see Ethereum ditch a mining consensus favouring a validator consensus, which has encouraged investors to accumulate Ether to capture staking yield. The move to embrace the Proof-of-Stake model also implies that Ethereum will become more energy-efficient, unlike Bitcoin which still relies on Proof of Work’s energy-intensive mining model.

The development marked a significant milestone in Goldman’s digital assets capabilities as well as for the broader evolution of the asset class. The move represented a continuation of the bank’s efforts to improve its crypto capabilities.

Although Goldman is yet to offer spot crypto trading, the investment banking giant has continued to dive deeper into cryptocurrency since it restarted its Bitcoin trading desk in March last year.

Last month, Goldman started providing its interested clients access to an Ether (ETH) fund issued by Galaxy Digital. The bank is getting an introduction fee for customers that brings them to the “Galaxy Institutional Ethereum Fund.”