A group of about 370 savings banks in Germany, collectively known as Sparkasse, are working on plans to launch services bothering around Bitcoin (BTC) and Ethereum (ETH) as early as the coming year 2022. 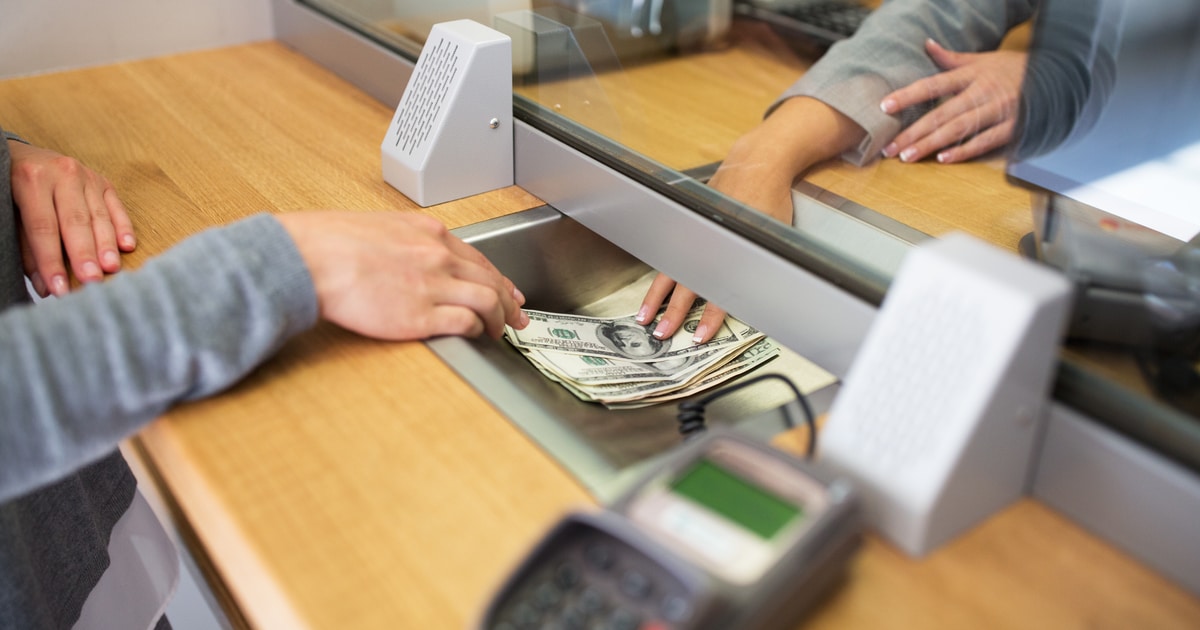 As reported by the local magazine, Capital, the plan is at the advanced stages and is subject to approval from the Sparkasse committees who will sanction the plans to float the pilot project early on in the year.

Per the reports, the crypto-related services will be rolled out in phases, starting from the pilot phase billed to come up first with each of the 370 banks deciding independently on whether they want to float the service or not. The group will plan to develop an in-house cryptocurrency wallet and a complementary trading platform for the service. The concept for the new service will be designed by German IT service provider S-Payment.

Despite the fact that the plans have not been made public, a number of the banks in the group have reportedly shown interest in the proposed offering.

Sparkasse is a commercial bank that has as many as 50 million customers when pooled together and they manage as much as 1 trillion euros ($1.2 trillion) in total assets. The bank operates savings accounts on behalf of its customers. These banks operate from German-speaking countries in Europe and through the plans to float the digital currency services, they open their arms wide to what most regulators termed speculative investment assets.

Should the plans to adopt the crypto service pull through, the decentralized operational structure of the Sparkasse will be taken to a whole new level. The plans are bound to be backed by the crypto-friendly German government going by the approval it has granted to several Bitcoin and crypto-focused exchange-traded fund products.

Banks getting into the digital currency ecosystem is becoming a common occurrence today. Earlier this week, Blockchain.News reported that the Switzerland franchise of the Spanish banking giant, BBVA added Ethereum-based services to its product suite, a trend that is billed to continue into the near future.