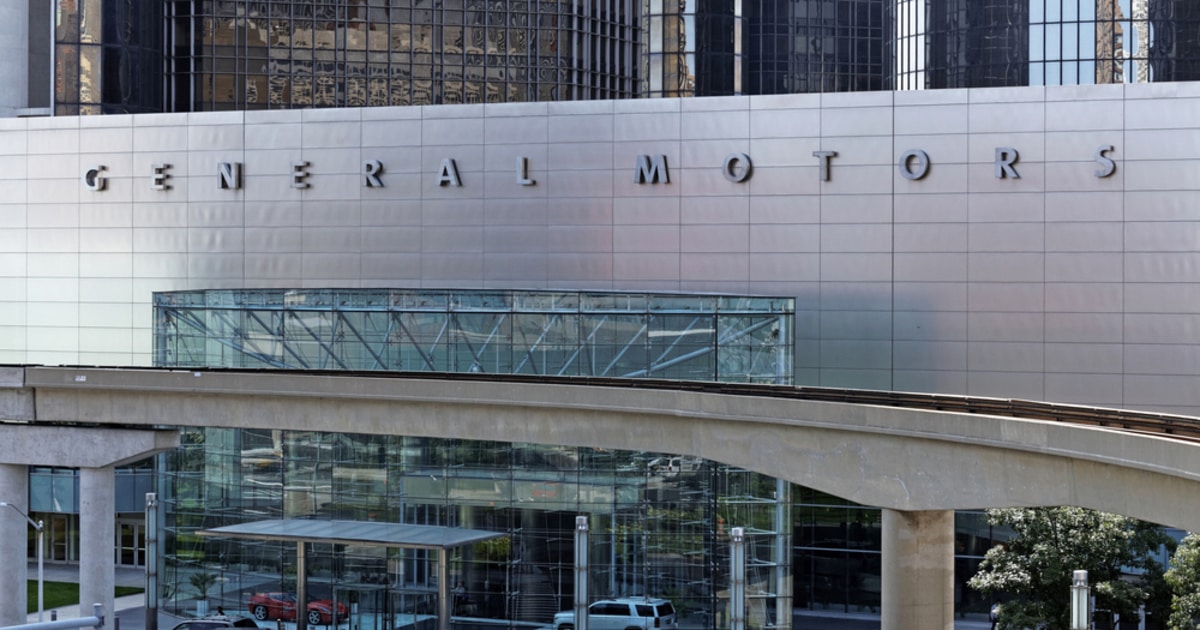 The patent was filed on October 1, 2018. However, it was only recently published on the official site of the US Patent & Trademark Office. According to the patent, the existing maps are difficult to keep dynamic without incurring large costs.

"A system for updating a distributed navigation map for a motor vehicle includes one or more sensors that evaluate and characterize a surrounding around the motor vehicle and a discrepancy detector that identifies differences in the surroundings compared to a known navigation map based on information received from the one or more sensors. The differences are transmitted to a blockchain map network," the patent read.

The company's solution to improve the current navigation map and make the blockchain-based navigation map work is to share a load of data collection to many vehicles when they simply drive around in the city. The data collected in real-time will then be working with discrepancy detectors that check the incoming data with existing maps.

Any difference detected will then be transmitted to the blockchain network and will be cross-checked if a similar pattern has been observed by other moving vehicles. According to the patent, the network will be maintained by the vehicles and mining nodes in the data centers.

The process eventually makes all the vehicles moving around to contribute to building one single map which is also being claimed to be one of the benefits of using blockchain technology in this system.