The growth and adoption of the crypto GameFi business are expected to make the game-earning non-fungible token (NFT) gaming industry reach $2.8 billion by 2028, according to Absolute Reports, a company that provides market research services. 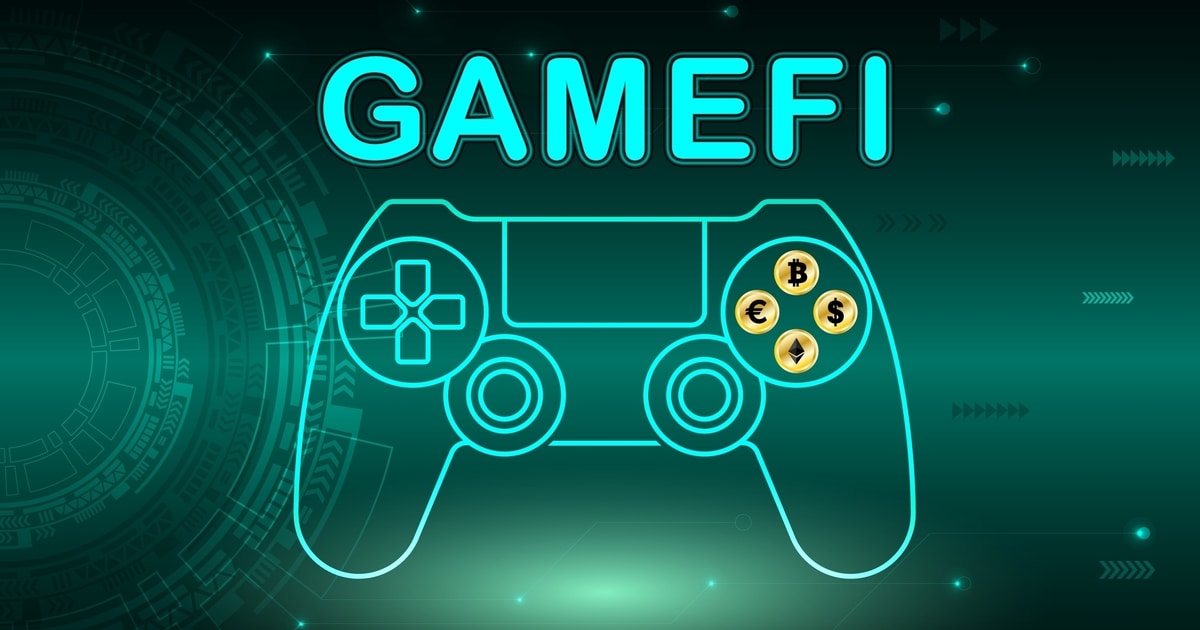 The report shows that while the cryptocurrency market is going through a “crypto winter,” WAX and Binance Smart Chain have stable community numbers with 2.94 million and 2.49 million customers, respectively.

The rise in popularity of playable and earnable non-fungible token (NFT) games on the Ethereum sidechain is a significant boost as blockchain gaming provides users with a simple, accessible and engaging way to An important factor in the growth of blockchain gaming.

The GameFi market is analysed based on type, console, and market region. The report also delves into a detailed analysis of the market-leading companies, including Sky Mavis, Dapper Labs, Decentraland, Immutable, and The Sandbox.

The data shows that VCs' interest in investing in gamefi startups during the downturn has been increasing.

In early July, Blockchain gamefi Land of Conquest received investment from venture capital firm Huobi Ventures, who also signed as the lead investor in the game.

Play-to-earn (P2E), or GameFi, is the next major opportunity for Web3 and blockchain.

P2E is a popular business model that stays in the blockchain game world that integrates both Web3 and blockchain, which corresponds to the F2P (Free to Play) model common in the real world of the game industry.

The intense crypto bear market, which has fueled a significant increase in the number of customers for blockchain-based games, is considered a springboard for further growth in the crypto ATM market.

Another study projected the crypto ATM market to grow at a compound annual growth rate (CAGR) of 20.4% over the forecast period, six years from 2022 to 2028.