Galois Capital Declares Half of its Funds is Stuck with FTX

Galois Capital, a crypto hedge fund that deals in over-the-counter trading has announced that almost half of its capital is trapped in FTX. 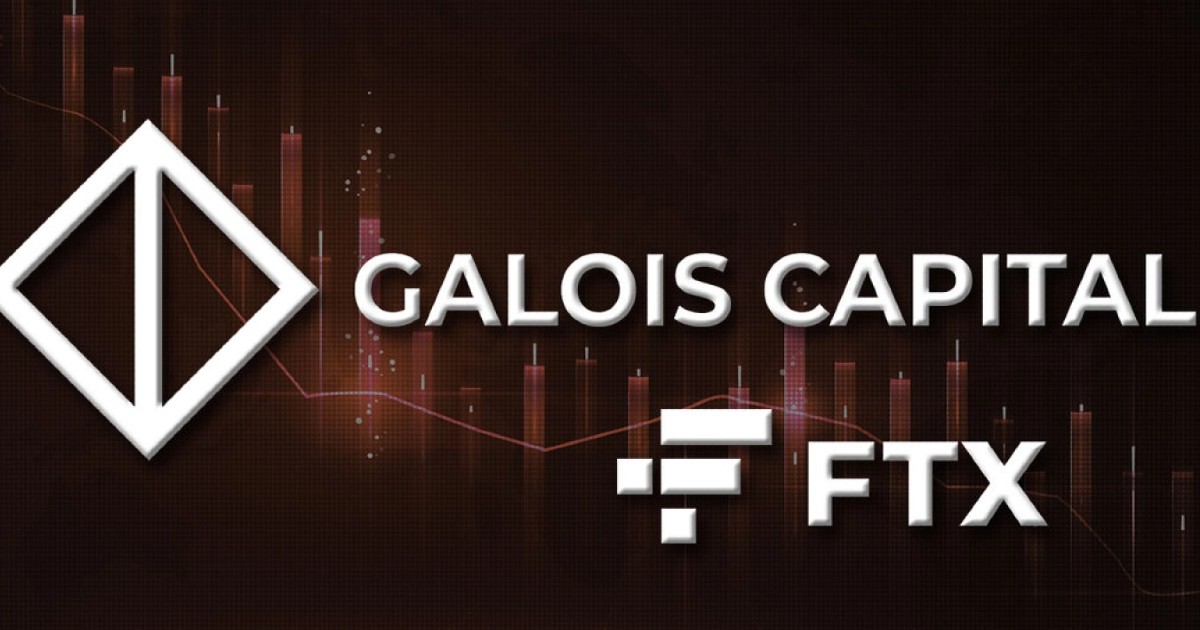 According to a Reuters news report, Kevin Zhou a Co-founder of Galois stated that the trapped fund is estimated at $100 million even though the company had initially pulled out some funds from the crypto exchange. He wrote to investors that he is deeply sorry about the situation as they didn’t see the 3AC situation coming. He added that it could take Galois a few years before it will recover from its present ordeal.

Galois Capital tweeted via the company’s official page that funds were not withdrawn using any Bahamian process as a significant amount is still stuck while responding to accusations that they transferred funds from FTX illegally by using Bahamian accounts. They also hinted that Galois does not have any debt, so it's just their assets that took a hit.

“Galois is presently debating whether to continue operating normally, pursue an acquisition, or become a proprietary trading firm,” says Zhou.

The news comes after Galois had initially given suggestions on how FTX can overcome their financial crisis. Galois tweeted that FTX can apply a proportional debt haircut to all accounts, make a debt claim token in the style of Bitfinex for the amount of the haircut, and reduce staff while continuing to run FTX.

Crypto Exchanges Caught in the Web of FTX’s Crisis

Galois Capital is not the only crypto exchange that is experiencing disarray as a result of the fallout of the FTX exchange platform. BlockFi, a crypto lending exchange has recently put a hold on customers’ withdrawal following the financial crisis that has ensued with FTX.

BlockFi which was worth $3 million at one time announced earlier in the week that they will be putting a halt to withdrawals including deposits over a lack of uncertainty regarding issues with FTX. BlockFi had earlier in the year arranged a $680 million deal with FTX.US that included a $400 million credit facility and an option for FTX to purchase BlockFi.