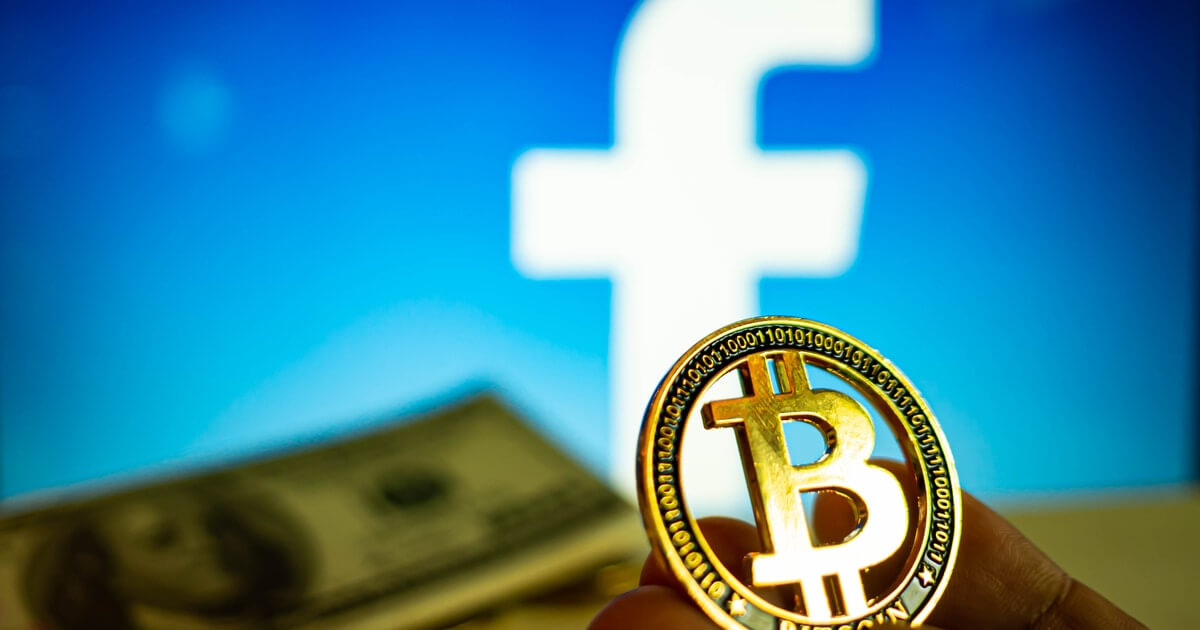 Michael Novogratz, CEO and Chairman of Galaxy Digital recently appeared on CNBC’s “Squawk Box” where he answered questions on Bitcoin’s bearish trend, Zuckerberg’s appearance on Capitol hill and the sentiment driving regulators of the crypto market.

After Facebook CEO, Mark Zuckerberg appeared in congress yesterday, Bitcoin’s price continued to fall. Novogratz was non-committal on whether Zuckerberg’s testimony was a direct factor but commented that crypto prices are affected by a variety of factors and sentiment.

Novogratz did point to the SEC’s recent lawsuit against Telegram as being far more detrimental to investor confidence in cryptocurrencies. He said, “Telegram has 300 million users and two weeks before they launch their ICO, they are sent a cease and desist order by the SEC,” He emphasized that the lawsuit by the regulators was a “kick in the stomach for the whole crypto ecosystem.”

According to Novogratz, the uncertainty regarding how these coins work, Libra and TON,is what causes anxiety amongst the regulators. He explained, “If Facebook and Libra had come out originally and said—we are gonna build a global payments system, there would have been a lot less angst.” He continued, “Announcing it as new currency is what set everyone’s hair on fire.”

In a Congressional hearing on Oct. 23, Mark Zuckerberg, Facebook’s founder and CEO, testified before the United States House of Representatives Financial Services Committee regarding the Libra project.

Libra is a stablecoin that will be backed mostly by dollars and by highly liquid assets. During his testimony, Zuckerberg stated that China is moving quickly to launch a similar idea to Libra, with its own central bank-issued digital currency. He warned, “If America doesn’t innovate, our financial leadership is not guaranteed.” He added, “I actually don’t know if Libra is going to work, but I believe it’s important to try new things. As long as you’re doing so responsibly.”

Novogratz believes that Zuckerberg makes a very strong point regarding staying competitive as a financial leader. On whether stablecoins like China’s digital RMB and Libra could threaten BTC, Novogratz explained that “They are actually both additive…those stable coins are backed by currencies, but Bitcoin is more like gold, gold will never threaten the dollar.”

Novogratz hopes the BTC price will hold but believes we are headed towards 6500. He commented, “If it rises above 8200 then we will be back in range, but it’s going to need some new energy. Some positive things are happening though, such as the NYSE’s BAKKT Warehouse was just set up and their futures exchange is starting to see some volume. They have a world-class custody system coming online which will allow more and more people to get comfortable with BTC.”