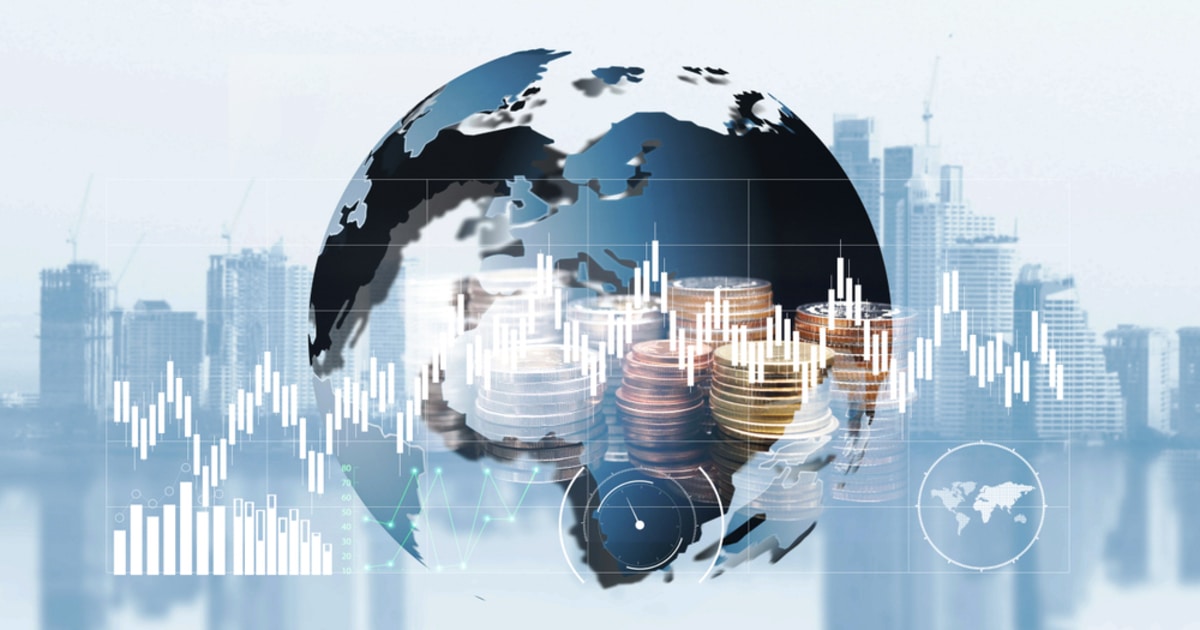 The Financial Stability Board (FSB), the G20 body that advises on ways to improve the global financial system, has published a study on the challenges, which stablecoins pose for the global economy. The FSB stated that regulatory frameworks have already covered several activities associated with stablecoins, although there are other risks that many national regulators could be left unprepared for.

Stablecoins a threat to the global financial system

The FSB warns national regulators to review standards and fix any potential disruptions caused by global stablecoins such as the Facebook-led Libra project. The agency stated that much of the mechanisms and technology used in stablecoins were mostly untested. This implies that functioning stablecoins may have hidden vulnerabilities that emerge when they are ready for mainstream application. Large-scale flows of funds into and out of a global stablecoin could test not only the ability of the financial conditions of the broader financial system but also the supporting infrastructure to handle high transaction volumes.

To respond to the potential threats posed by stablecoins, the watchdog suggests to authorities that if they cannot regulate and control fully decentralized stablecoins, then they should consider banning them. The FSB mentioned that national regulators should monitor the fast pace of innovation within the digital asset space to attempt and recognize any weaknesses or regulatory loopholes before they take effect. All G20 member countries should come together to clarity regulatory powers and fix potential gaps within their national frameworks to sufficiently address risks posed by global stablecoins.

Since stablecoins work across borders, the watchdog urges member countries to consider creating a flexible cross-border framework to enable stablecoins not to find a gap over the differences between each jurisdiction. The FSB also proposes the creation of high interagency cooperation between international partner agencies.

This is not the first time when global regulator like the G20 regulatory watchdog is calling for the world’s leading economies to plug gaps in their regulatory frameworks to avoid stablecoins from undermining financial stability. Last year, the European Central Bank raised concerns regarding the lack of governance framework and regulation of stablecoins. The European Central Bank expressed uncertainties concerning the regulatory treatment and governance of stablecoins. Besides Facebook’s Libra stablecoin, several other stablecoins exist. But governments, central banks, and global regulators have appeared not to like the idea of private entities ‘creating money’ pegged to fiat currencies. It is clear that the G20 watchdog also has similar concerns over stablecoins.