The founder and Chief Executive Officer (CEO) of digital-asset exchange FTX is considering bidding for the assets of bankrupt lender Celsius Network, according to a source familiar with the matter. 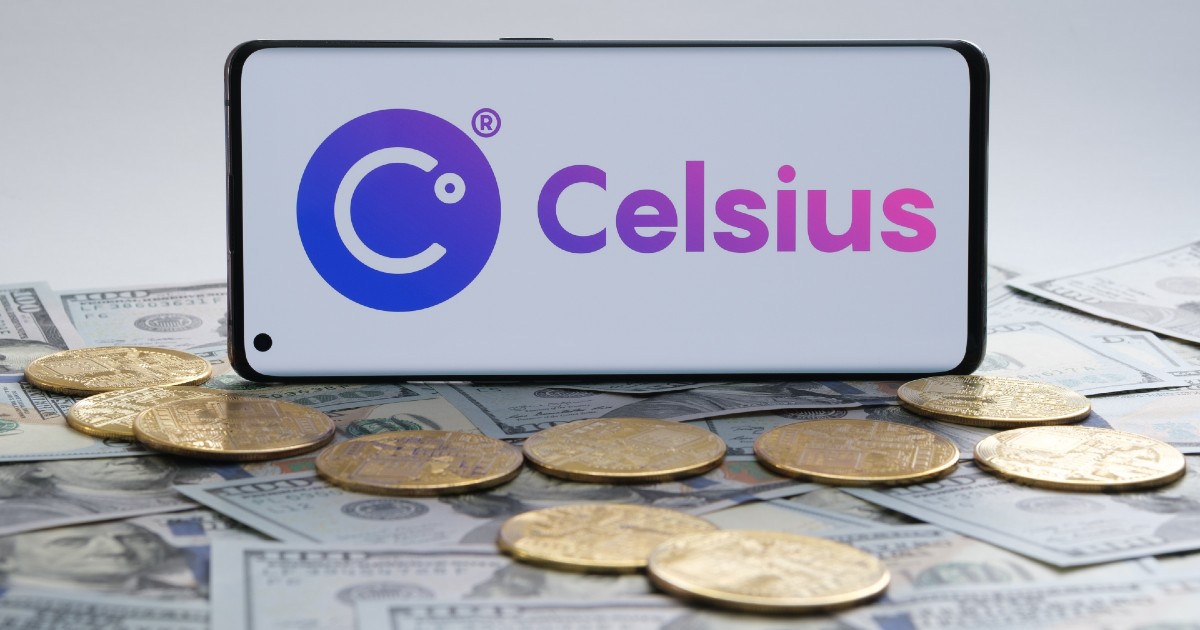 Sam Bankman-Fried has been bailing out distressed crypto firms and bought several of them recently.

FTX has already managed to acquire the assets of bankrupt crypto brokerage Voyager Digital Ltd. this week after winning an auction with a bid of about $50 million, Blockchain.News reported.

Besides its lending business, Celsius owns large Bitcoin mining operations and a crypto custody business. The company filed for bankruptcy in July of this year.

However, it is unclear as to which of Bankman-Fried’s crypto companies - the FTX crypto exchange or trading firm Alameda Research - will be bidding for some or all of Celsius' assets.

According to data from CoinGecko, Celsius’s token, CEL, jumped as much as 9.9% on the development before retreating again.

Crypto platform BlockFi was also under FTX's acquisition radar earlier this year, along with a potential takeover of Robinhood Markets Inc., where Bankman-Fried owns a stake.

According to a source, FTX is in the process of raising a $1 billion funding round. The deal has not closed yet or been made public, the source familiar with the deal added.

Reportedly, negotiations are ongoing and confidential, and the company will raise as much as $1 billion in order to keep the previous valuation of $32 billion. Still, conditions could be changed, according to sources.

Mashinsky co-founded the Celsius Network alongside Daniel Leon back in 2017, and the firm grew to become one of the most celebrated crypto lending platforms in the crypto world.

However, The company's operation hit the rocks in June when it halted withdrawals and finally declared bankruptcy after it realized that internal restructuring and staff layoffs would be insufficient in helping to solve its liquidity woes.

Following his resignation, the crypto firm and its creditors are considering a slew of alternatives, ranging from restructuring to liquidation.

In August, the company said it received multiple offers of fresh cash to help fund its restructuring process.

Mashinsky's resignation has come at a time when the company is neck deep into bankruptcy proceedings, and the former CEO said his exit would position him in a better place to help every stakeholder get the best out of the company in the end.