Mysten Labs, the startup behind the highly hyped Sui blockchain protocol, has raised $300 million from top investors in the Web3.0 ecosystem. 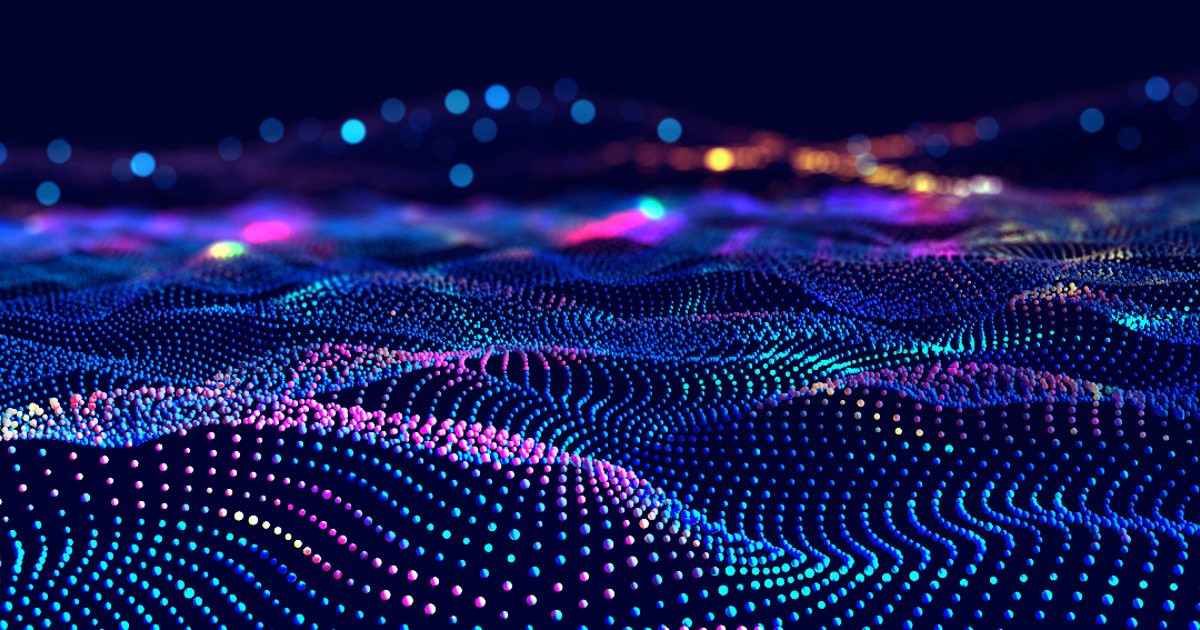 Mysten Lab's mainstream innovation, the Sui blockchain, is yet to be launched. Drawing on the experiences of the 5 Co-Founders with Meta Platforms' defunct payment blockchain, Diem and Novi Wallet, the protocol was created as a payment protocol that can serve as the gateway for the following billion users to wade into the world of blockchain.

The Mysten team hopes to use the acquired funds to accelerate the launch of the Sui blockchain protocol and invest in the Sui ecosystem while also expanding its footprint into the Asian market.

The Facebook veterans pride themselves in building a multifaceted protocol that offers enhanced user and developer experience. As announced, the protocol will solve the challenges of low scalability and high fees, poor onboarding experiences, and limited use cases.

While taking similarities to the Diem protocol, which was later sold to Silvergate Bank, the Sui blockchain protocol was created through the in-house developed programming language, Move. The Move language was developed by Mysten Co-Founder and Chief Technology Officer Sam Blackshear. The Move language was used to create Diem as well as the upcoming blockchain protocol, Aptos.

This Mysten's latest funding round was first hinted at by The Information, who said back in July that the firm was on track to pull $200 million from investors to top a $2 billion valuation. The report has proven to be accurate as the latest round hit the projected valuation.