Following its acquisition of a local investment firm, FTX Europe said it has received the Cyprus Investment Firm License as granted by the country’s Securities and Exchange Commission (CySEC). 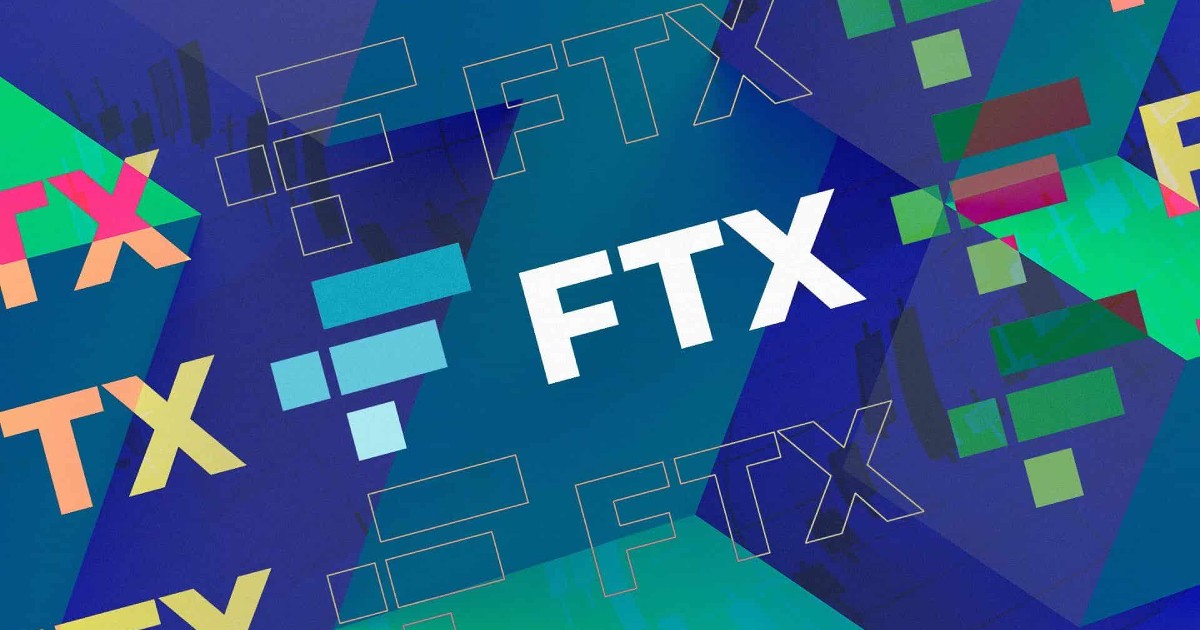 Branded as the only digital currency service provider to hold the license, FTX, through its European entity, said it is set to offer unique products and services to its users in consideration of existing laws in Cyprus. The exchange said its core responsibilities as a holder of the license are to ensure it segregates and protects clients' funds, provides full transparency of its business operations, and controls capital adequacy.

"Securing this license in the European Union is an important step in achieving our goal of becoming one of the most regulated exchanges in the world,” Sam Bankman-Fried, CEO & Founder of FTX, “We are continuing to work with CySEC and regulators across the globe to be the leader in the digital asset industry when it comes to meeting the financial standards that are expected of traditional financial institutions."

The exchange pointed out that the license secured will give it an opportunity to serve the entire European Economic Area (EEA), a major milestone in the brand’s global expansion drive.

FTX now ranks as one of the most versatile digital currency trading platforms with visible operations in the United States through FTX.US. The exchange previously secured the license to operate from CySEC back in March as the company doubled down on its expansion moves.

Recently, FTX entered into a partnership with Busan to accelerate blockchain-focused businesses. Besides its partnerships with countries, the trading platform is also known as one of the most active Venture Capital outfits in today’s Web3.0 ecosystem.

The exchange, through its VC arm, FTX Ventures, and its associated Alameda Research, made several attempts to support crypto firms that went bankrupt in this crypto winter. BlockFi and Voyager Digital come off as some of the prominent names known.