On Tuesday September 27, Villeroy de Galhau, the Governor at the Banque de France, the Central Bank of France, announced two new projects that aim to achieve the benefits of Central Bank Digital Currencies (CBDCs) used at a wholesale level by banks and financial markets. 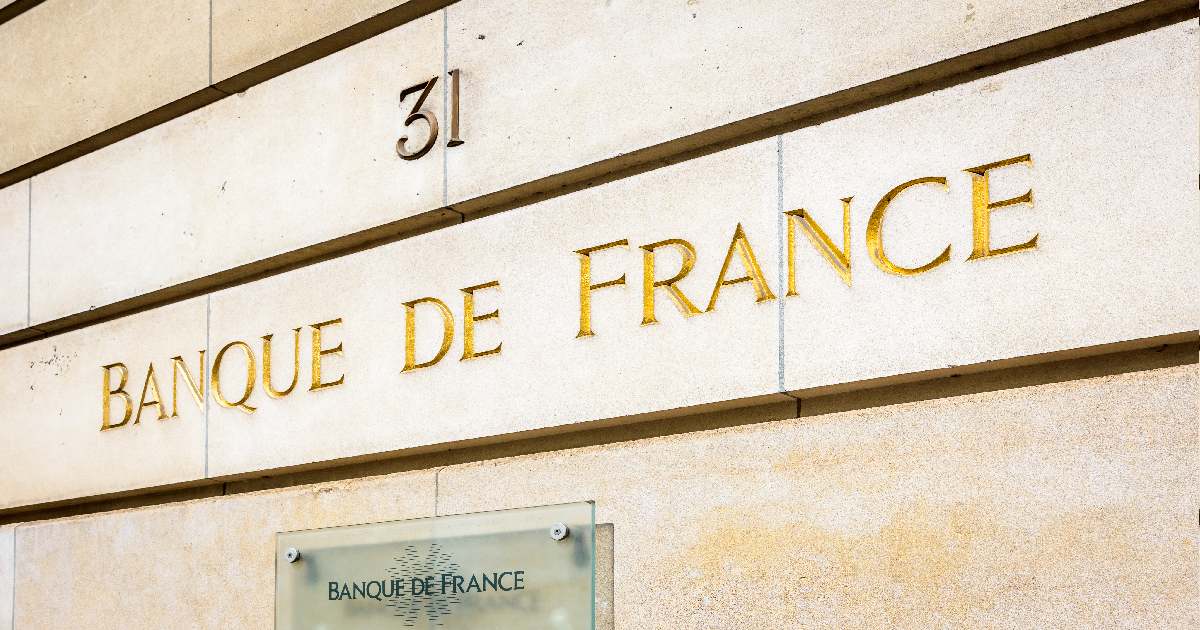 The governor made the announcement during his speech at the bank's digital currency conference on Tuesday. The Head of Central Bank said the first project will look at improving CBDCs' liquidity management in decentralized finance (DeFi), such as via automated market makers. As a liquidity creator, the CBDC will play a role similar to that of investment banks to sustain trading in particular securities.

On the other hand, the second project will focus on issuing and distributing tokenized bonds on a blockchain. This will build on previous findings about CBDCs being used to settle Web3 securities, such as the French Central Bank’s Project Jura.

In his speech, the governor stated that: “A wholesale CBDC could significantly contribute to improving cross-border and cross-currency payments.” But then he acknowledged that: “CBDCs at the wholesale level attract less attention than their headline-grabbing retail equivalent.”

The governor pledged to add more details about the new projects in the coming weeks. A point to remember is that France’s wholesale CBDC is currently in the second stage of the experimentation programme, which will see four to five new projects introduced.

In July this year, France’s Central Bank began the second phase of experimentation with its wholesale CBDC, designed to streamline domestic and cross-border transactions between commercial banks.

France’s Central Bank wants to bring CBDC as a settlement asset as early as 2023. The bank is working to get closer to a viable prototype, testing it in practice with more private financial institutions and foreign central banks in the second half of 2022 and 2023.

Banque de France, which started experiments on a wholesale CBDC in March 2020, completed its first stage of experimentation in December 2021. During the experimentation period, the bank had been exploring the use of the CBDC for the exchange of money between financial institutions.

Besides the wholesale CBDC, the Banque de France is also exploring a retail CBDC as part of the European Central Bank’s broader work on the potential development of a digital euro.

Central banks across the globe are exploring the development of digital currencies not only to address the decline in the use of cash but also to tackle the rising interest in private cryptocurrencies among users.

Central banks are increasingly exploring wholesale CBDCs that are built on blockchain technology and promise to help speed up interbank settlements.