More payment operators follow the orders of sanctions issued by the U.S., American Express, Visa, Mastercard, and PayPal announced on Saturday that they are all suspending their operations in Russia in protest of the country's ongoing invasion of Ukraine. 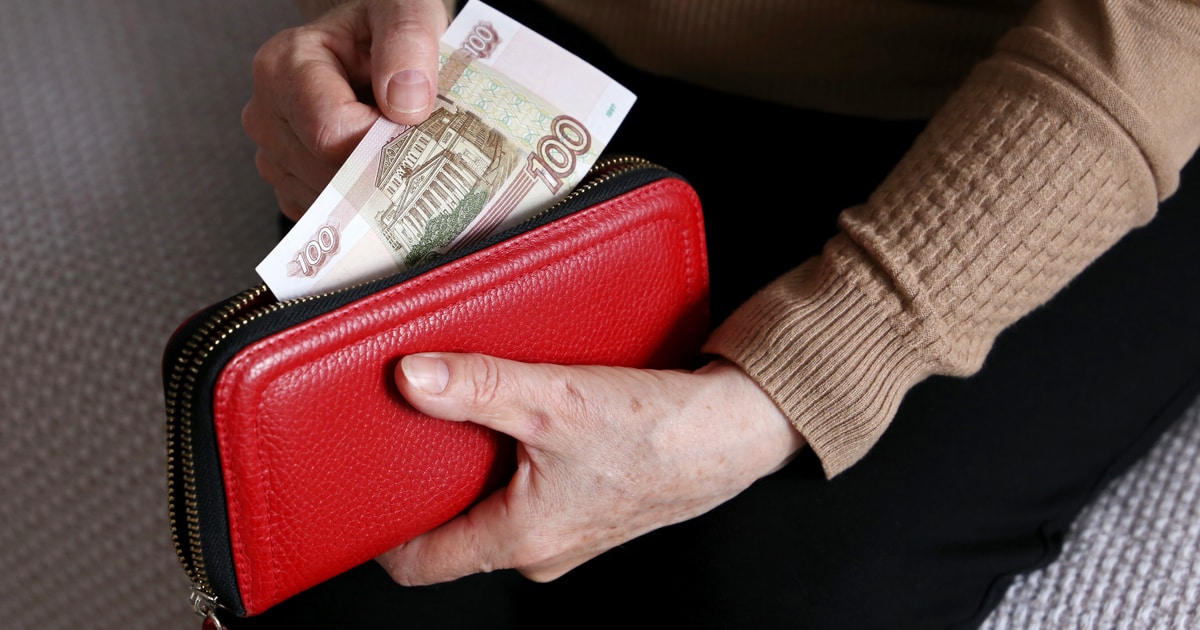 Four operators stated that cards issued by them would no longer function at shops or ATMs in Russia. This also means that customers will no longer be able to use their Russian cards abroad or for international payments.

Both Mastercard and Visa had already announced that they would comply with sanctions introduced by Western countries since the beginning of the conflict.

In a press release, Al Kelly, the Chairman and CEO of Visa Inc, said: The firm "was compelled to act following Russia’s unprovoked invasion of Ukraine, and the unacceptable events that we have witnessed. We regret the impact this will have on our valued colleagues, and on the clients, partners, merchants and cardholders we serve in Russia. This war and the ongoing threat to peace and stability demand we respond in line with our values.”

In a statement, Mastercard termed the ongoing invasion of Ukraine as "shocking and devastating".

American Express also described Russia's attack on Ukraine as "unjustified" and stated that it is terminating all business operations in Belarus and Russia.

PayPal, on the other hand, mentioned on Saturday that it had shut down services in Russia but that it would support withdrawals "for a period of time". In a statement, PayPal said that the shutdown would still "ensure that account balances are dispersed in line with applicable laws."

Mastercard and Visa alone control about 90% of credit and debit payments worldwide, outside of China.

Susannah Streeter, senior markets analyst at Hargreaves Lansdown, talked about the Ukraine crisis and said that China's UnionPay could be the alternative "system of choice" for Russian banks as it is already accepted around the globe, though not as widely as Visa and Mastercard.

Many Russian banks suggested that they would begin issuing cards that use the Chinese UnionPay system, together with Russia's Mir payment network, to avoid any impact for their customers.

"But it will take significant time to re-issue millions of cards, and will add to the financial turmoil in the country," Streeter further elaborated.