Following the indictment of Nathaniel Chastain, a former Head of Product at the Non-Fungible Token (NFT) marketplace, OpenSea, a new petition has now been filed by his lawyers, requesting the court to dismiss the case as it lacks merit. 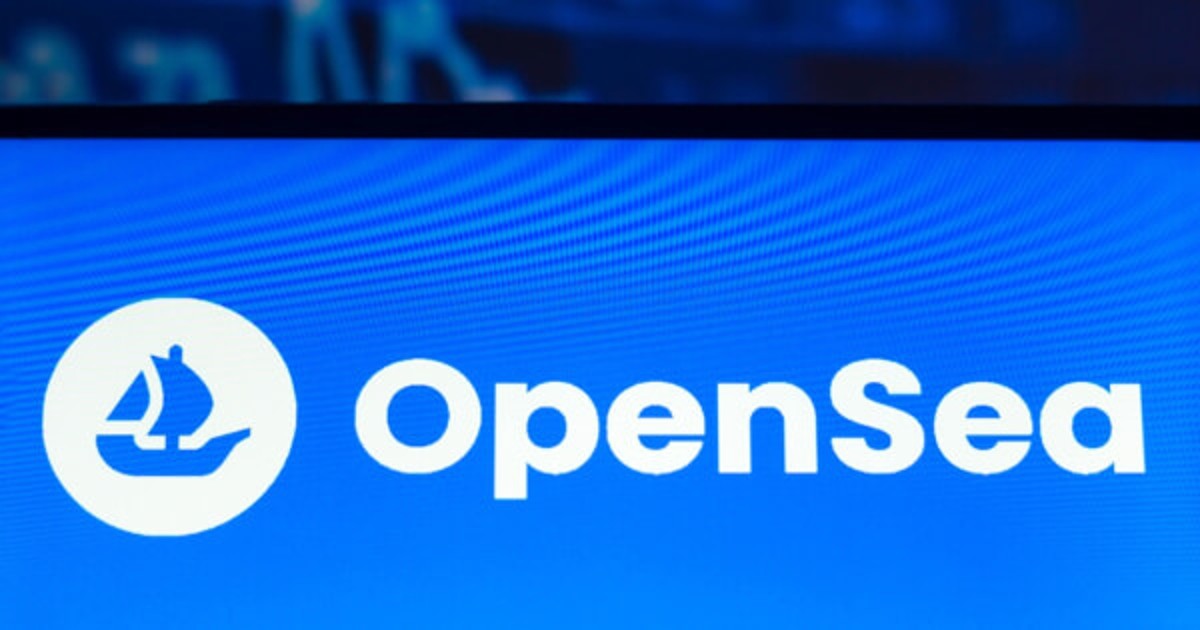 Chastain’s lawyers said the accusation of insider trading does not qualify as NFTs can neither be classified as either secured or commodities. The grand jury charges on OpenSea were filed in May, with Chastain accused of buying NFTs before they were featured on the trading platform’s homepage.

The charges brought against him detailed the fact that he used insider knowledge to make business calls. He also used anonymous accounts and wallets to make the transactions. According to the earlier indictment, Chastain often sells the NFTs after they are listed on OpenSea at a relatively higher price.

“NFTs might be new, but this type of criminal scheme is not,” U.S. Attorney Damian Williams in a statement at the time the charges were first levied. “As alleged, Nathaniel Chastain betrayed OpenSea by using its confidential business information to make money for himself. Today’s charges demonstrate the commitment of this Office to stamping out insider trading – whether it occurs on the stock market or the blockchain.”

In defence of Chastain, his legal counsel argued that the government cannot prove whether the transactions being probed qualify as financial transactions under Anti-Money Laundering (AML) rules.

“The government has brought the instant prosecution using ill-founded applications of criminal law to set a precedent in the digital asset space,” Chastain’s lawyers wrote in the motion to dismiss the indictment.

OpenSea is the largest NFT marketplace in the world, and the title comes with many legal challenges. Some of its aggrieved users have consistently sued the platform, most requesting the trading outfit to refund their NFTs that were stolen based on improper security infrastructures installed by the exchange.