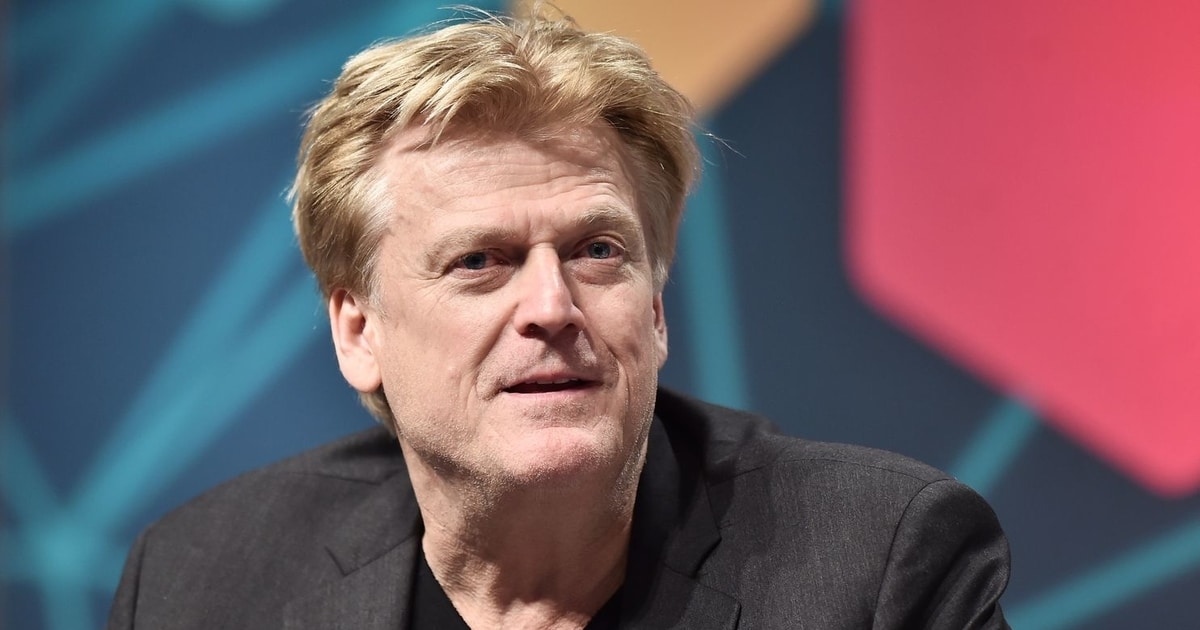 The former CEO of overstock.com, Patrick Byrne and former CFO Greg Iverson have been charged for securities fraud regarding the payout of dividends.

The lawsuit specifically states the issue with the launch of tZERO (Overstock’s token trading platform), and a digital security token that was to be used to pay investors their dividends.

Byrne has been in a controversial position long before now and has also been at loggerheads with short-sellers and wall Street at large, the former CEO left the company last month amidst bizarre circumstances since John McAfee fled Belize.

Just like an infomercial for the newly emerging distributed ledger technology accompanied by cryptocurrencies such as Bitcoin, he made a poetic statement about the bright future of Bitcoin which would create an atmosphere that would be free from corruption, poverty-stricken living, and developing countries can experience advancements in certain government functions such as property records, voting, and financial services on the blockchain.

The accusers said that the strategy used by the former CEO was suspicious, according to his claims he said that:

“They enabled them to sell additional shares of Overstock in the market to create a cash fund necessary to support its crypto projects (in the face of them being abandoned by investment partners.)”

In his defense, Byrne went on the say that in the case where there happens to be an economic meltdown, the cryptocurrency market will boom and this would also keep him in a position to provide considerable liquidity to overstock.