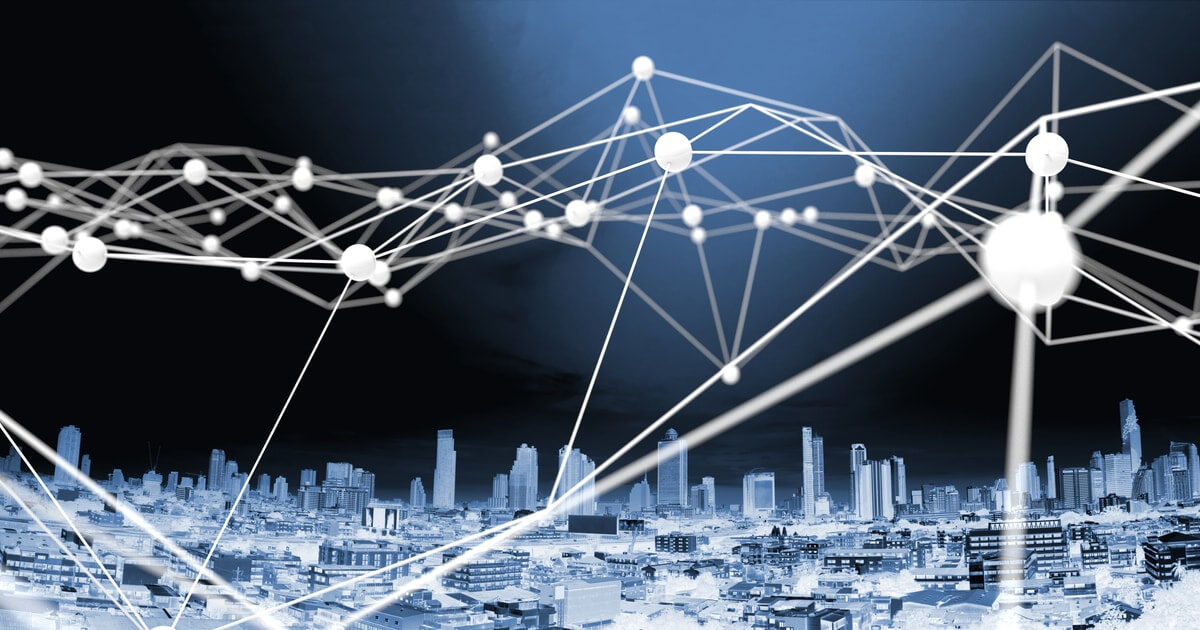 Licensed e-money issuer Monerium has partnered with Algorand, a permissionless, open-source, proof of stake blockchain protocol. Both firms have entered into a non-exclusive agreement.

Based on the terms of the agreement, Monerium will issue its programmable and regulated electronic money on the Algorand blockchain platform to support fiat-currency transactions on the protocol.

The CEO and Co-founder of Monerium, Sveinn Valfells, elaborated on the new partnership with Algorand, “We intend to support the Algorand protocol. Algorand integrates main features for several mainstream use cases like scalable proof-of-stake consensus and stateless smart contracts. The Algorand leadership has taken a deliberate and pragmatic approach in designing a blockchain for mainstream applications while paying attention to the ethos of the open-source community.”

W. Sean Ford, COO of Algorand added, “Algorand and Monerium have a shared vision for real-world use cases, which are empowered by innovative blockchain technology. We are pleased that Monerium will be bringing the e-money solutions to Algorand, and we want the ability of our community to leverage the technology for entire regulatory compliance.”

Monerium enables consumers to make blockchain-based financial services like cross-border settlements, based on the use of any preferred fiat currency like the U.S dollar, pound sterling, or euro. The company holds clients’ deposits of fiat money and issues them in digital form of usage on a blockchain.

Monerium was established in 2016 and supported by ConsenSys. The company focuses on European countries like Liechtenstein, Norway, and Iceland to issue its programmable digital e-money backed by fiat currencies such as Icelandic krona, British pound, euro, and the U.S dollar.  The digital e-money is aimed to serve as a bridge between blockchains and fiat money. The e-money can be used by both businesses and retail users to conduct online transactions and even store e-money without the involvement of payment service providers or banks.

In 2019 June, Monerium became the first firm globally to obtain a license from the Icelandic financial supervisory authority. The license allows the company to operate across the European Economic Area, which includes Liechtenstein, Norway, as well as EU countries. Since then, the company has announced many B2B use cases for e-money, including a cross payment service in euro.

In November 2019, Algorand released an upgrade to its protocol to include more tools for enterprise-scale dApps or decentralized applications. The upgrade also focused on building new scalable blockchain-native solutions for real-world use cases like asset tokenization.

The protocol is designed to enable firms to build dApps on Algorand’s blockchain without performance limitations. The platform is recognized to be the first to allow enterprise-wide dApps to be built on a pure Proof of Stake blockchain.