Fiat Exchange Volumes Down 5 Times in a Row: The Block

Fiat exchange volumes fell for the fifth time in a row as September ended, according to The Block's Data Dashboard. 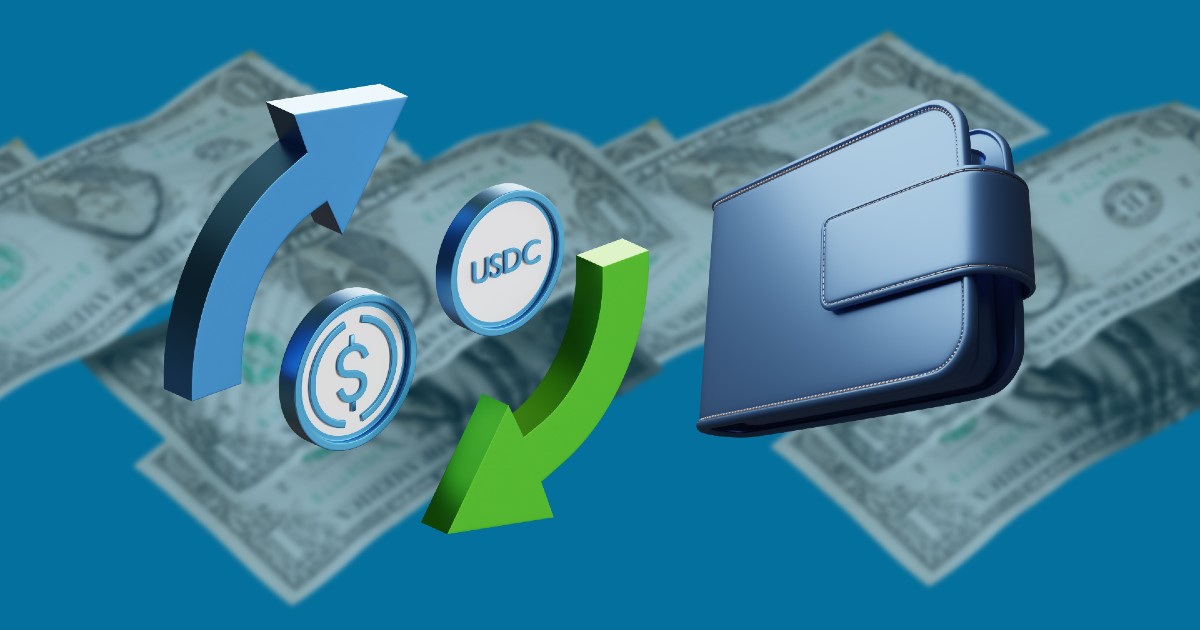 Among crypto exchanges that support fiat, FTX ranked highest in terms of volume in September with 24.6%, followed by Coinbase with 22.7 % and Upbit with 13%, the data showed.

The months between May and June saw the largest decrease in the last five months with -20%.

The fall in crypto exchange volume and the broader crypto downturn have spurred many firms to execute layoffs in recent months.

In June, 18% of employees were laid off by crypto exchange Coinbase, and in the next month, Gemini did the same and cut its staff by 68 positions.

However, money flowing out of crypto-related funds has slowed.

A report from Bloomberg stated that the third quarter of 2022 has witnessed a slowdown in money flowing out of crypto-related funds.

The report added that the slowdown is a possible sign that many investors might have already withdrawn from the risky asset class.

Data compiled by Bloomberg Intelligence showed that $17.6 million was withdrawn by investors from crypto exchange-traded funds in the three months ending September 30.

By September 30, that number had fallen below the record $683.4 million withdrawn from such funds in the second quarter, the data analysis showed.

According to the report, the past two months had witnessed the most outflows. Upwards of $200 million were poured by investors into crypto ETFs in July.