Panelists at the Federal Reserve's first conference on the international role of the dollar, are not impressed with the prospect of a US Central Bank Digital Currency (CBDC). 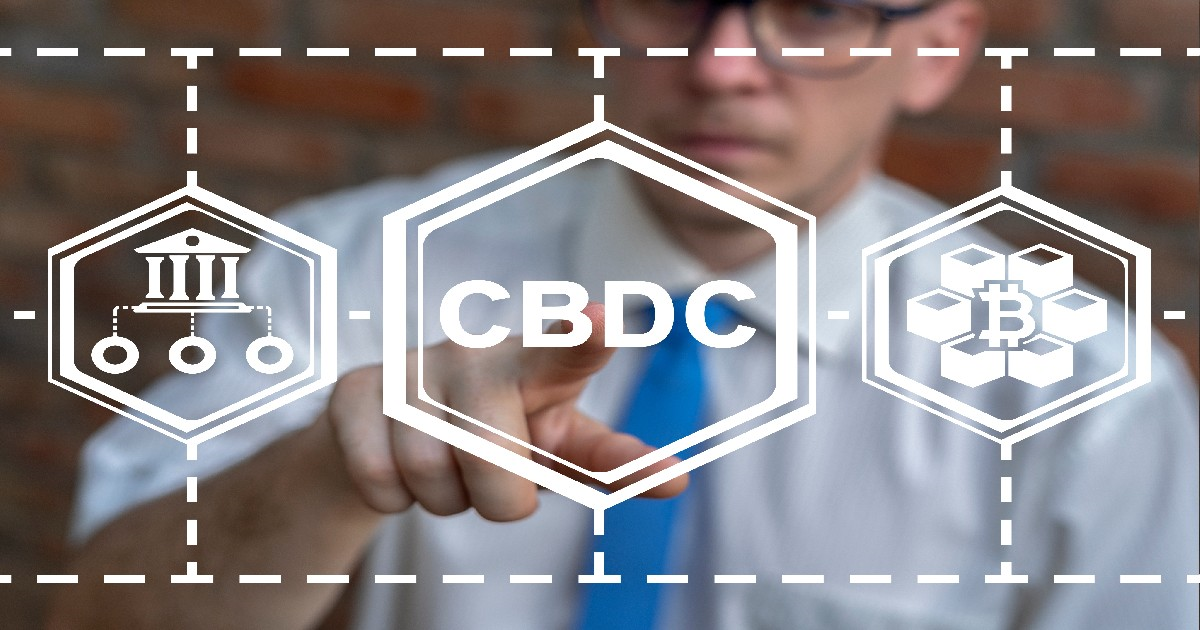 According to a report published on Tuesday, July 5, regarding the conference in June, a panel examining digital assets pointed out that a US-issued CBDC is unsatisfactory because it fails to live up to Fed's expectations. Furthermore, the panellist identified that the lack of a regulatory framework holds down institutional investment in cryptocurrencies. The Fed's summary highlighted:

"Panelists generally agreed that technology by itself would not lead to drastic changes in the global currency ecosystem, as other factors such as the rule of law, stability, network effects, and the depth of markets are crucial for the advantages held by dominant currencies."

According to the review, many tasks are still required to create a more comprehensive policy framework for digital assets to support the development of private-sector stablecoin alternatives to a government-issued digital dollar to adopt a more proactive mindset in countering risks threatening the dollar's dominance.

The review also refuted claims that foreign currencies, particularly China's digital yuan or digital assets, pose threats to the US dollar in the international scene. The report described the scope of cross-border CBDCs as still quite limited. According to the report, people are not flocking to the Chinese digital yuan or the Nigerian e naira simply because they've gone digital. However, the review pointed out research suggesting that a major market for cryptocurrency comes from efforts to evade capital controls, especially in China's stringent regime.

The report highlighted the importance of the US CBDC to improve the speed of payments, financial inclusion, and the dollar's international status. Such a goal can be achieved if there is a private-public collaboration to help develop networks that speed up payments. Financial inclusion can be established if the CBDC technology makes banking more accessible and therefore decreases the number of unbanked households. In this way, the CBDC would help the unbanked while improving the dollar's international status.