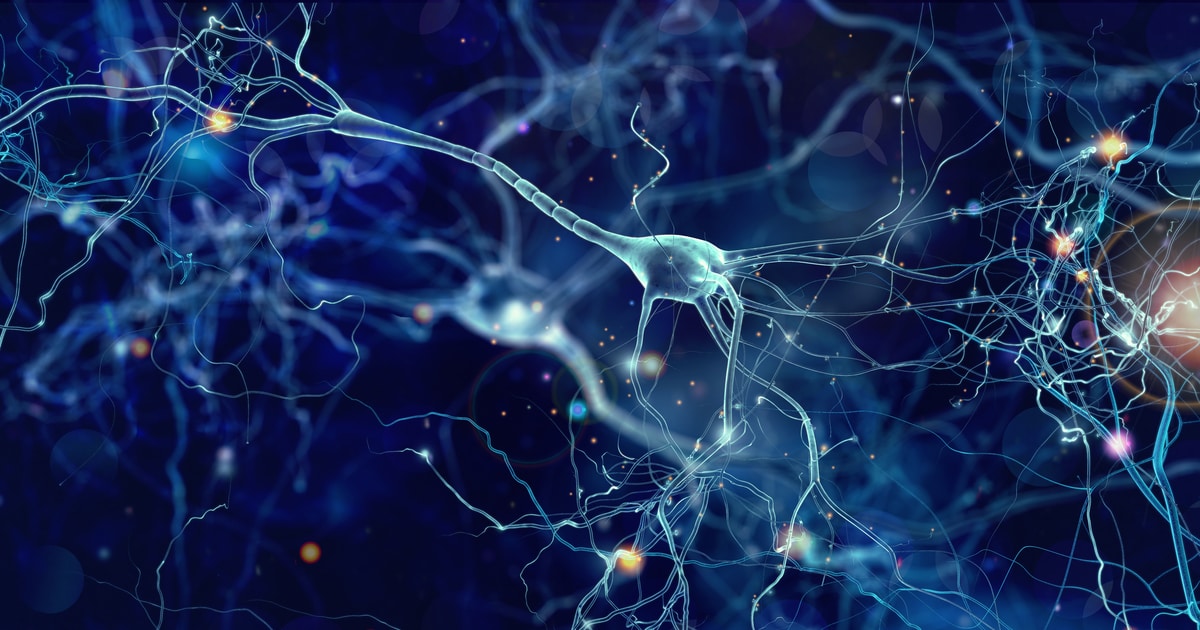 Bronstein will be part of the C-suite of the core team at Synapse.

Bronstein said in a Twitter post that he is "joining the Synapse Protocol core team in their mission to build the most widely-used and built upon cross-chain communications network."

"I’ll be joining as COO to head up growth, strategy, and operations," he added.

In Bronstein's previous stints, he helped build some of DeFi’s first lending markets at Dharma. He was also part of the team that helped in growing Coinbase Institutional's platform in its infancy, while also investing in early-stage opportunities at Coinbase ventures.

According to The Block, Synapse's team has helped grow a number of cross-chain protocols that aid in linking disparate blockchains and allow users to transact between them. Synapse supports cross-chain swaps between 15 blockchains.

Bronstein said in his Twitter thread that "the Synapse team has built what I regard to be one of the best user experiences in crypto. Multi-chain engineering is extremely complex, but Synapse users wouldn’t know that."